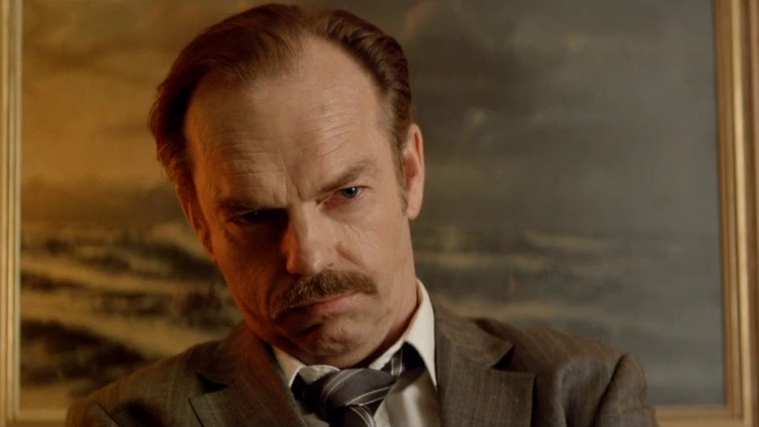 If the restrained, but accomplished The Rover was a bit too dry of an Aussie crime drama for you this past summer, then look no further. The Mule, which hails from the country, was a big hit at South by Southwest earlier this year and ahead of a release in Australia later this year, the first trailer has now arrived.

Directed by Angus Sampson and Tony Mahony, the film follows Hugo Weaving as a federal officer who detained a drug mule until he gives up the evidence. This first preview showcases a funny, fast-paced thriller coming partially from screenwriter Leigh Whannell (Saw, Insidious), as well as Sampson and Jaime Browne. Also starring Ewen Leslie, Geoff Morrell, Georgina Haig, Noni Hazlehurst and John Noble, check out the trailer below.

Inspired by true events, The Mule tells the story of a naive man who is detained by federal police with lethal narcotics hidden in his stomach. Alone and afraid, ‘the Mule’ makes a desperate choice; to defy his bodily functions and withhold the evidence… literally. By doing so he becomes a ‘human time bomb’; dragging cops, criminals and concerned family into his impossible escapade.

The Mule will likely hit U.S. theaters next year.