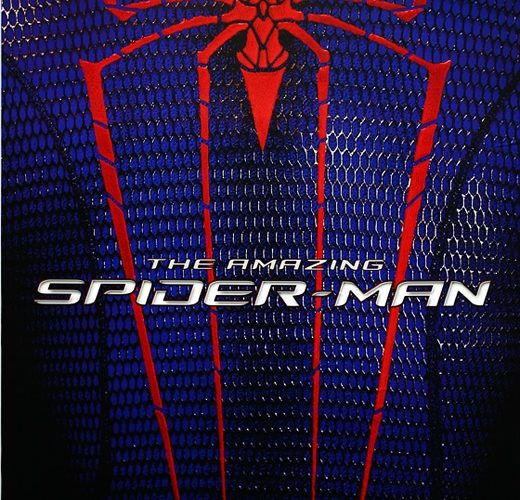 ‘Haywire,’ ‘The Amazing Spider-Man,’ and ‘The Avengers’ Posters Debut Hot on the heels of Steven Soderbergh‘s Contagion poster, we have the first poster for his other upcoming release, the spy actioner Haywire. The director plans a Comic-Con appearance this weekend for the film starring MMA fighter Gina Carano, who plays “a black ops super soldier seeking payback after she is betrayed and set up during a mission.” The ensemble cast also includes Channing Tatum, Michael Fassbender, Ewan McGregor, Michael Douglas, Bill Paxton, Michael Angarano, Matthieu Kassovitz and Antonio Banderas, and the film will hit theaters this January. Check out the poster from the fantastic Neil Kellerhouse below via Fandango. After the trailer hit yesterday, we also have the first poster from The Amazing Spider-Man. From director Marc Webb, Sony’s blockbuster stars Andrew Garfield, Emma Stone, Rhys Ifans, Denis Leary, Campbell Scott, Irrfan Khan, Martin Sheen, and Sally Field. It is very much a teaser poster, but I dig it. It is certainly better than the one following it. Check it out below via Empire for the film hitting July 3rd, 2012. Last up we have the first teaser poster for another big comic-book/superhero film, The Avengers. It is pretty lame and exactly what one would expect. Joss Whedon‘s film stars Chris Evans, Robert Downey Jr., Scarlett Johansson, Chris Hemsworth, Jeremy Renner, Samuel L. Jackson, Mark Ruffalo, Tom Hiddleston, and Clark Gregg. Check it out via /Film for the blockbuster hitting theaters on May 4, 2012. Which action film are you most excited to see?