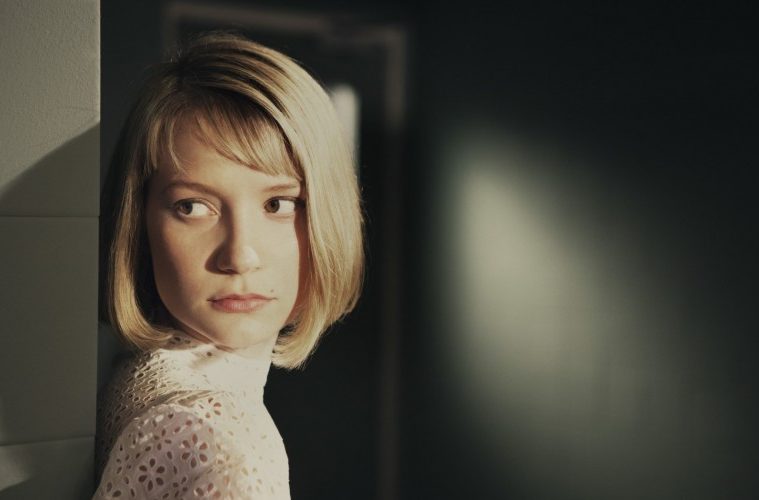 If we were to create a list of the most exciting up-and-coming directors working today, Mia Hansen-Løve would be at the top. From All is Forgiven to last year’s Things to Come, all of her five features thus far have been stellar and now she’s prepping her next two.

This summer she’ll shoot hostage drama Maya and now the cast has been revealed for her following film, Bergman Island, set to begin production next summer. Greta Gerwig, Mia Wasikowska, and John Turturro have joined the cast, Screen Daily reports.

The picture revolves around an American filmmaking couple who retreat to the island for the summer to each write screenplays for their upcoming films in an act of pilgrimage to the place that inspired Bergman.

As the summer and their screenplays advance, the lines between reality and fiction start to blur against the backdrop of the Island’s wild landscape.

Buried deeper in Screen Daily’s report on Charles Gillibert‘s upcoming productions, they reveal that Hansen-Løve’s former significant other Olivier Assayas will begin shooting a new French-language project at the end of the year, which hints it is a different project than than the recently announced Wasp Network. Also revealed is Philippe Garrel’s next film titled Première Chasse, which follows a “boy’s first amorous adventures” and will begin shooting next year.