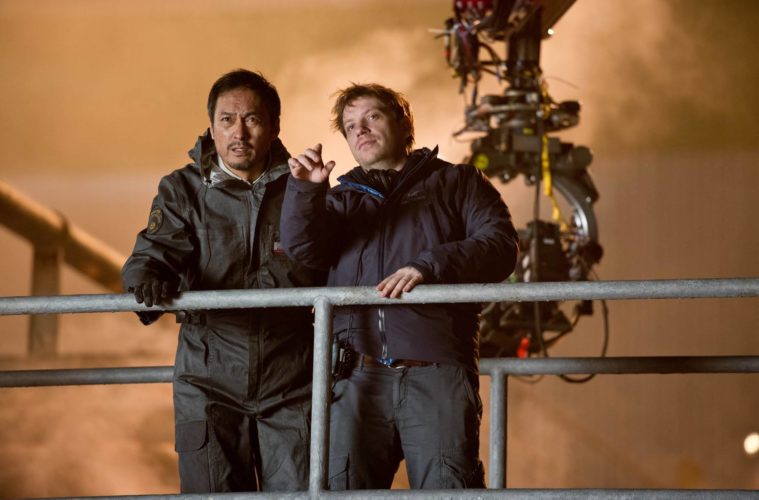 “It’s not a sequel to the 1954 movie. As much as you want to make a film for fans, I really want to make a film for people who aren’t fans so they can become fans,” director Gareth Edwards recently revealed to us. When it comes to his upcoming Godzilla he says, “I’ve spent the last two years of my life talking about the film, and when they’re about to walk away they lean over and whisper, ‘I love Godzilla. I grew up with him. Don’t f*ck it up.’”

If the marketing is any indication, it looks like he doesn’t have anything to be worried about. Ahead of a release in just over a month, Warner Bros. has now dropped a three-minute extended look at the film which gives us our best look yet at the monster mayhem, with a variety of enticing set pieces. Check it out below for the film starring Aaron Taylor-Johnson, Ken Watanabe, Elizabeth Olsen, Juliette Binoche, Sally Hawkins, David Strathairn and Bryan Cranston.

Godzilla opens on May 16th.