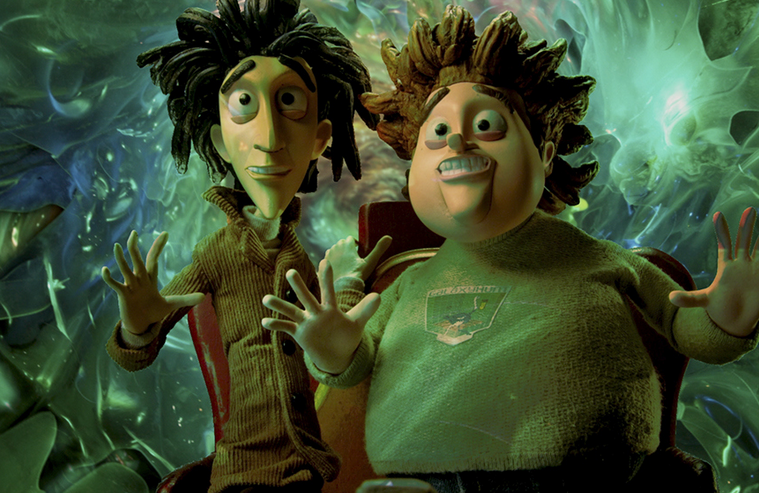 Dominated by kid-friendly, all-audience films, it’s rare to find adult-centered entertainment the field of feature-length animation. Ahead of next year’s star-studded, raunchy studio release Sausage Party from Seth Rogen and company, this fall will bring another one of the few examples with Hell and Back.

Directed by Tom Gianas and Ross Shuman, who are behind Robot Chicken, the film follows best friends who go after another after he gets dragged to hell. In R-rated form, the first red band trailer has now landed, featuring the voice cast of T.J. Miller, Nick Swardson, Mila Kunis, Bob Odenkirk, Susan Sarandon, Danny McBride, Rob Riggle, Jennifer Coolidge, Michael Peña, and more. From its very first joke, you’ll either be on board with this one or not, and one can see it below.

In the outrageous R rated animated comedy from the Animation studio that brought you “Robot Chicken,” “Triptank” and “Bojack Horseman,” three friends embark on a wayward journey into the deepest, darkest depths of hell to rescue one of their own. While navigating their escape, they provoke a slew of misfit demons, a super sexy angel, infamous Greek legends, and the Devil himself; Hell has never been hotter!

Hell & Back opens on October 2nd.