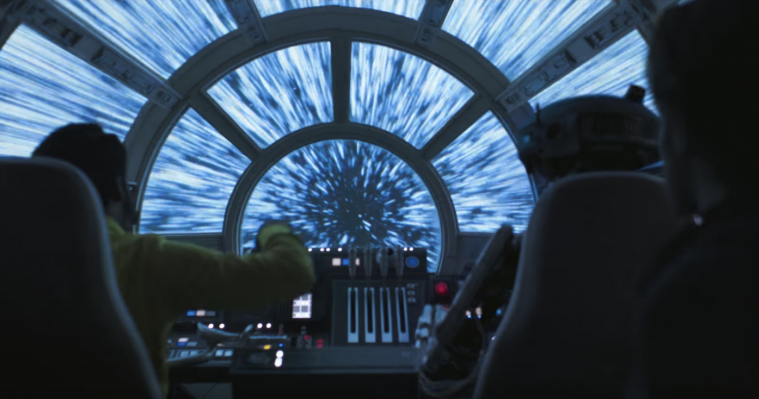 With Fury Road being a bit of an exception, Cannes Film Festival usually isn’t the best birthplace when it comes to Hollywood tentpoles, however it does provide some added pre-release clout. And one film that can certainly use the boost is Han Solo: A Star Wars Story. Despite all the behind the scenes kerfuffles, the less-than-exciting footage thus far, and the money-geared desperation Disney exudes by the mere thought we needed a prequel to begin with, the film now has some added sheen after confirming a Cannes premiere 10 days before it hits theaters.

On the heels of the announcement, a new trailer has arrived which offers much more of the story and characters, specifically actually lines from Donald Glover, doing his best Lando Calrissian. With that said, it can’t be a good sign when your money shot is questioning the survival of a character we already know will live through many more movies. Now directed by Ron Howard, see the trailer below for the film also starring Alden Ehrenreich, Woody Harrelson, Emilia Clarke, Thandie Newton, Phoebe Waller-Bridge, Joonas Suotamo, and Paul Bettany.

Solo: A Star Wars Story opens on May 25.