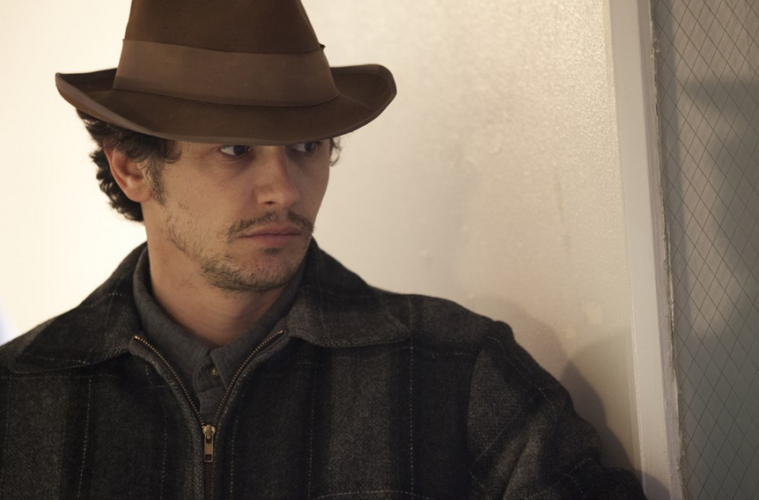 James Franco may have received near-universal praise for his show-stopping performance in Harmony Korine’s Spring Breakers, but his 2013 experience as a director on the festival circuit elicited consistently mixed notices. Interior. Leather Bar., As I Lay Dying, and Child of God, each of which received high-profile festival exposure, all appeared to be greeted with a similarly skeptical eye: there may be some ambition to Franco’s working habits as a director, but reimagining William Friedkin’s Cruising, adapting William Faulkner, and adapting Cormac McCarthy seems like a bit much for a mere twelve-month span.

Back in late August, Franco’s Child of God received a short teaser, but today sees the online debut of a longer, more substantial preview. The handler, Spotlight Pictures, still hasn’t revealed a date for the film’s theatrical/VOD release, but one imagines that such an announcement will arrive in the near future. (Let’s hope that one of Spotlight’s titles from last year, the dismal Escape from Tomorrow, isn’t a tip-off to the quality of Franco’s picture.) Full of threatening red font and aggressive Scott Haze close-ups, the two-minute trailer confirms most of the early word that has surrounded the reportedly brutal film.

Our own New York Film Festival reviewer, Forrest Cardamenis, was a defender of the film: “Child of God toes the line between success and failure — but, ultimately, leans into success, and occasionally threatens to leap into it entirely.” This echoes the sentiment of a contingent of Child of God fans that includes critics of no less stature than Scott Foundas (“thoroughly impressive”) and Mark Harris (“tough, intelligent & well-made”). Throw in the general acclaim that’s been aimed at Haze’s demanding lead performance, and this suddenly becomes a film that should be of some interest. Set in mountainous Sevier County, Tennessee, Child of God tells the story of Lester Ballard, a dispossessed, violent man whom the narrator describes as “a child of God much like yourself perhaps.” Ballard’s life is a disastrous attempt to exist outside the social order. Successively deprived of parents and homes and with few other ties, Ballard descends literally and figuratively to the level of a cave dweller as he falls deeper into crime and degradation.

What did you think of the trailer? Are you planning on giving the film a look when it’s released?