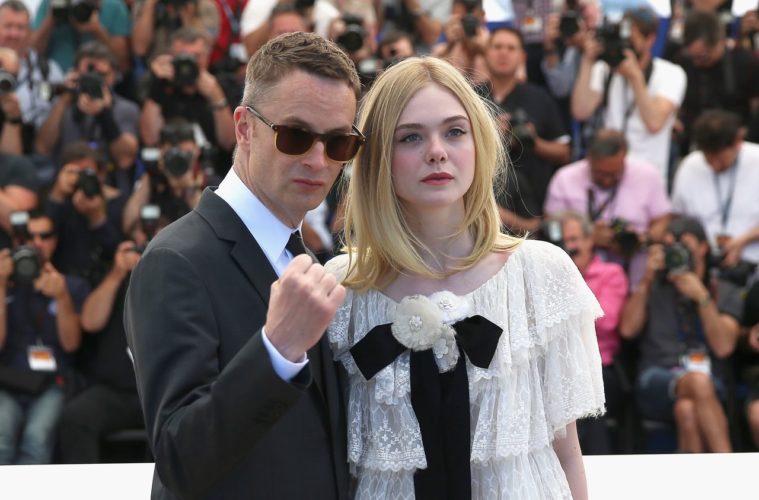 He walked away empty-handed from the Cannes Film Festival, but we imagine Nicolas Winding Refn took some delight in the wide range of opinions when it came to his latest film The Neon Demon. We were certainly on one end of the spectrum in our review, and in the Cannes press conference he discussed this divisiveness, saying, “If I don’t split, what are we doing here? Art is not about good or bad. Those days are over. The internet has changed. Film, as an art, is about the experience.”

He also discussed shooting in chronological order, getting in touch with his inner 16-year-old girl, his love for Brian De Palma, capturing necrophilia, and Lars von Trier being “over the hill” due to his drug use. He went on to say, “The last thing I saw Lars von Trier do is trying to tell my wife he’s trying to have sex with her. I told him to f*ck off. So he found some other slut.” Well, it looks like they won’t be collaborating any time soon.

As Winding Refn just announced he’ll be producing a remake of Massimo Dallamano‘s 1972 giallo film What Have You Done To Solange?, check out the full Cannes press conference below, along with the first track from Cliff Martinez‘s score

The Neon Demon opens on June 24th, the same day the soundtrack arrives.