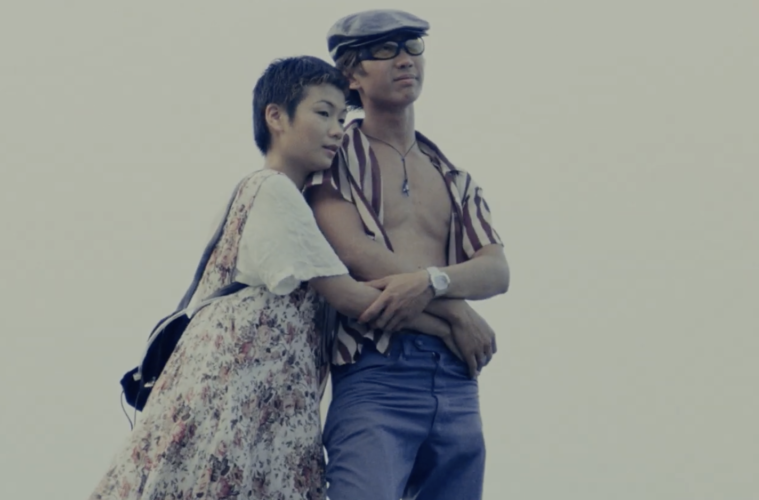 Released in 1997 in its native country, Fruit Chan’s Made in Hong Kong was a landmark independent film, considered to be the first of its kind in a post-Handover Hong Kong. Over twenty years later, it’s finally arriving in the U.S. with a new 4K restoration courtesy of Udine Far East Film Festival and Metrograph Pictures.

Drawing comparisons to the likes of Jia Zhangke’s Unknown Pleasures, Nicholas Ray’s Rebel Without a Cause, and Gus Van Sant’s My Own Private Idaho, the story follows a high school dropout named Autumn Moon (Sam Lee) who is unsure of his future in a changing city. Made on a miniscule budget, it went on to win the Best Picture Award at the 1998 Hong Kong Film Awards and was the country’s Best Foreign Language Film at the Oscars.

In a MUBI profile of the director, Sean Gilman writes, “In 1997, after years scrounging leftover film stock from other people’s productions and working with a cast of non-actors, Chan released Made in Hong Kong, a wholly independent film that fully recaptured the spirit of the early New Wave. Another kind of ghost story, it’s about dirt poor teens in Hong Kong and their lives of petty crime, abuse, and lack of adequate health care. But unlike Tsui’s kids in Dangerous Encounters, or Ringo Lam’s in School on Fire, Chan’s heroes are completely aware that the world is totally stacked against them, and yet find romance in clinging together against the hopelessness of their situation (in this it is vastly more successful than Derek Tsang’s Better Days).”

Ahead of a release in a few weeks, see the trailer below.

Made in Hong Kong opens at Metrograph on March 6, followed by a nationwide release.