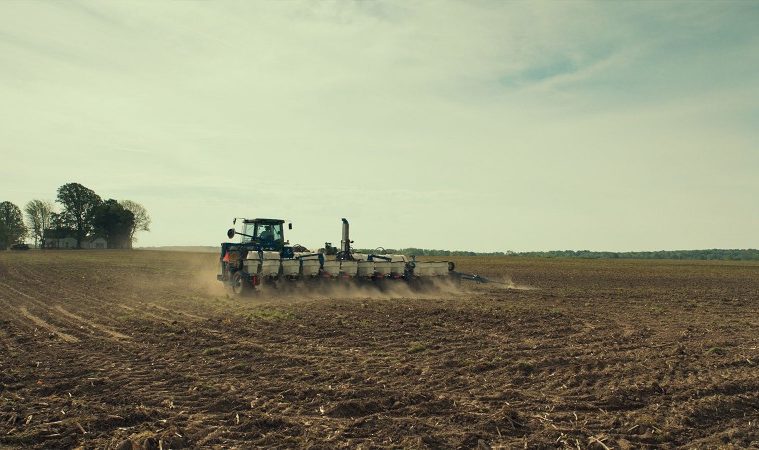 Perhaps the greatest living filmmaker, in the sense of the breadth of the human experience he’s captured on film, Frederick Wiseman, at 88, is continuing his prolific search of new subjects and places. With his latest, Monrovia, Indiana, he’s keying in on small-town America and ahead of a stop at NYFF and release in October, Zipporah Films have released the first trailer.

Rory O’Connor said in his review, “Veteran filmmaker Frederick Wiseman adds a quaint but important little chapter to his great oeuvre with Monrovia, Indiana. It’s 143 minutes long, which is about the equivalent of an EP by the octogenarian’s standards, however running time is not exactly the most significant or intriguing departure Monrovia represents from Wiseman’s more recent output.”

See the trailer and poster below via Indiewire.

MONROVIA, INDIANA explores a small town in rural, mid-America and illustrates how values like community service, duty, spiritual life, generosity and authenticity are formed, experienced and lived along with conflicting stereotypes. The film gives a complex and nuanced view of daily life in Monrovia and provides some understanding of a way of life whose influence and force have not always been recognized or understood in the big cities on the east and west coasts of America and in other countries.

Monrovia, Indiana opens in New York on October 26 at the Film Forum and then will expand to additional markets on November 2nd, including Los Angeles.