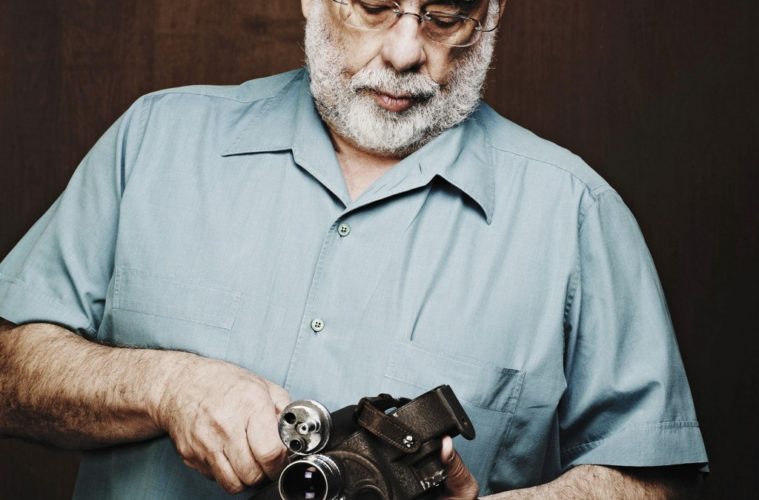 For better or worse, few filmmakers are as versatile at Francis Ford Coppola. From classic epics such as The Godfather and Apocalypse Now to broad comedies like Jack and even experiments like Twixt (unfortunately, still unreleased in the US), it’s difficult to predict his next move. After working on small-budget films for more than a decade, we have a major update from the director on what could be his next project.

Speaking with Entertainment Weekly for the release of his new five-film boxset, Coppola divulged some major plans for a future film. Setting up offices at Paramount, he said that he has a “secret investor that has infinite money” and went on to add,  “I learned what I learned from my three smaller films, and wanted to write a bigger film. I’ve been writing it. It’s so ambitious so I decided to go to L.A. and make a film out of a studio that has all the costume rentals, and where all the actors are. My story is set in New York. I have a first draft. I’m really ready for a casting phase. Movies are big in proportion to the period. It starts in the middle of the ‘20s, and there are sections in the ‘30s and the late ‘40s, and it goes until the late ‘60s.”

It’s impossible to not get intrigued over a multi-generational story set in the same time and location of one of his classics, so hopefully we get more information on this undertaking soon. Since he’s clearly not making much off his recent films, one wonders if his friend George Lucas is helping out with his latest, but we’ll have to see. For those worried we’d ever see him make a The Godfather 4 or even a Jack 2, he said sequels “are a waste of money and time,” adding, “I think movies should illuminate new stories.” Coppola, we’re right there with you and couldn’t be more curious about what you’ve got up your sleeve.

What do you think this new film could be? Are you looking forward to it?