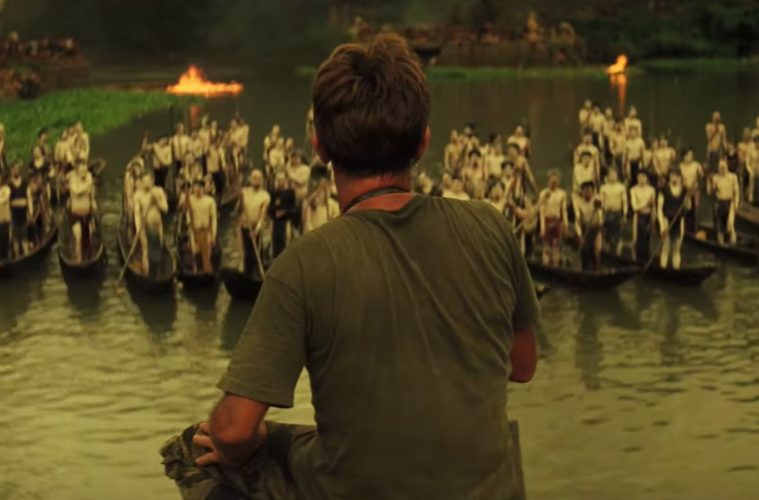 Amongst a particularly strong month for new theatrical releases, one that’s near the top of our must-see list is Francis Ford Coppola’s reworking of his war epic, Apocalypse Now: Final Cut. Following a Tribeca Film Festival world premiere, the 4K restoration of his Vietnam War film, presented in Dolby Vision HDR with Dolby Atmos sound, will arrive in IMAX theaters on August 15 & 18, followed by a 4K Ultra HD release at the end of the month.

Ahead of the release, a new trailer has now arrived, which features an introduction by the director who says it his favorite version of the film. Nick Newman caught it at Tribeca, saying, “More a reigned-in second stab than radical reworking, it suggests where he’d turned right or wrong, shows an affable stubbornness in the retention of lesser-liked pieces, and at day’s end maybe breeds further ambiguity as to what really shapes a masterpiece.”

Check out the new trailer below, along with full disc details via Blu-ray.com.