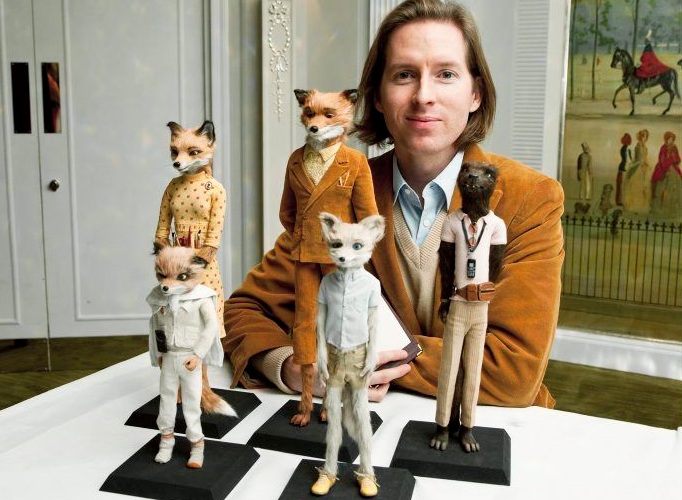 On the heels of the announcement video that Wes Anderson and crew had begun production of his new animated film, Isle of Dogs, we’ve now learned when we’ll be able to see it. Following the hit that was The Grand Budapest Hotel, Fox Searchlight has returned to the Wes Anderson business as they’ve picked up the worldwide rights to the film, produced by Indian Paintbrush. As we predicted yesterday, it won’t see a release until 2018, due to the meticulous process of stop-motion animation.

“Wes Anderson is one of the most talented filmmakers of his, or any other, generation. His ability to write smart and unconventional screenplays and then translate them into unique experiences on screen makes him not only a unique voice in film, but one who can truly bridge the gap between independent films and cross-over hits,” says Nancy Utley and Steve Gilula, Fox Searchlight Pictures Presidents. “We are thrilled to be going on a journey into the newest world from the distinctive imagination of Wes Anderson.”