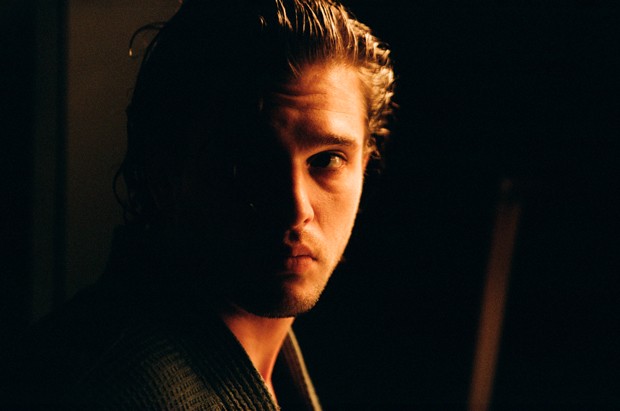 First Trailer for Xavier Dolan’s ‘The Death and Life of John F. Donovan’

While the five-year stretch that comprised his first five films resulted in Xavier Dolan’s rise in international prominence, the last years haven’t been as kind, with It’s Only the End of the World and The Death and Life of John F. Donovan receiving less-than-stellar reviews and distribution woes. The most recent film still doesn’t have U.S. distribution–despite the impressive cast of Kit Harington, Jacob Tremblay, Natalie Portman, Susan Sarandon, Kathy Bates, and Thandie Newton–but it’ll arrive in France this March and the first international trailer has landed.

The Death and Life of John F. Donovan opens in France on March 13 and is seeking U.S. distribution.