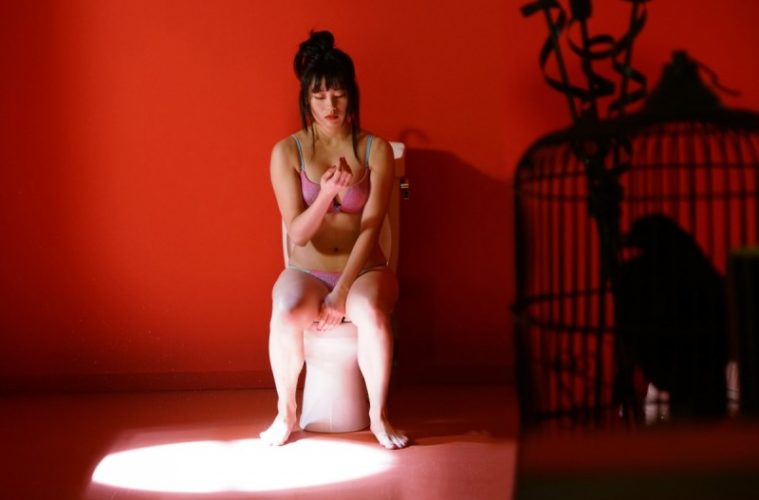 Having directed nearly fifteen films this decade alone, Japanese director Sion Sono (whose Why Don’t You Play in Hell? and Tokyo Tribe seemed to get the most substantial U.S. releases as of late) will be adding onto his resume his latest film, Anti-Porno. Ahead of a Japanese release this month, the first trailer has now arrived.

Starring Ami Tomite and Mariko Tsutsui, check out the trailer below via Screen Anarchy.

Fashion star Kioko is bored in her apartment, waiting for a meeting with Watanabe, a chief-editor who’s interviewing her. In the domination and humiliation game between her and her assistant, the roles will slowly invert. Unless it’s all fiction?