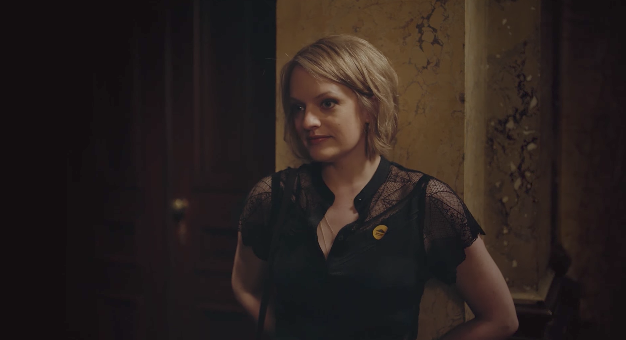 After his breakout film Force Majeure in 2014, Swedish director Ruben Östlund has followed-up with the well-received if hotly debated satire The Square, which picked up the Palme d’Or at Cannes this year.

Starring Claes Bang as Christian, a curator of a contemporary art gallery in Stockholm, the film uses its two-and-a-half hour runtime to explore, among other things, class, masculinity, and facades, all against the backdrop of the blatantly self-serious art world. Also starring Elisabeth Moss and Dominic West, Magnolia Pictures has picked up the film for release this fall, and now the first international trailer has arrived.

We said in our review, “the Old Testament rule of law vibe in Östlund’s films — thematically similar in some ways to the Coens’ Fargo — is designed to elicit that exquisitely excruciating pain of watching a character be repeatedly given a chance to get out of the awful situation they have gotten themselves into, only to let it pass by, usually for no reason other than to save face or maintain an already lost status quo.”