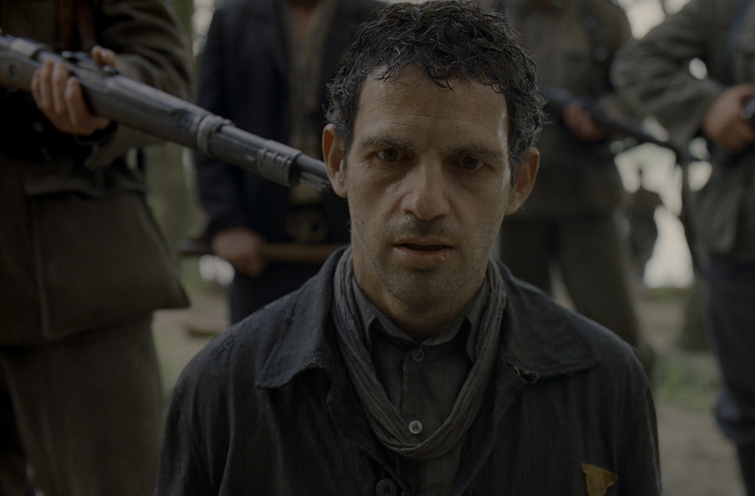 Few Cannes entries earned as much across-the-board praise as Son of Saul, a formally dazzling Holocaust drama that marks the feature debut of Béla Tarr protégé László Nemes. (Or so’s the buzz; he was willing to downplay this connection at the festival’s press conference.) Following some clips, a trailer was released for its Hungarian release last month, and, lack of subtitles notwithstanding, it’s a good showcase for the reportedly stirring work, giving potential viewers a better idea of what they’re in for.

Or you could just read our rave review, which says, “By approaching his material through a purely experiential style that purposely eschews psychology, Nemes has crafted a towering landmark for filmic fictionalizations of the Holocaust. […] The result is claustrophobic and overwhelmingly intense and the film barely slows down for a single one of its 107 minutes. As a viewing experience, it is relentlessly harrowing, bordering on the traumatizing. Yet while Son of Saul dares to delve even further into the horror than the majority of Holocaust films, never once does it so much as threaten to slip into exploitative territory.”

Son of Saul is expected to arrive later this year from Sony Pictures Classics.