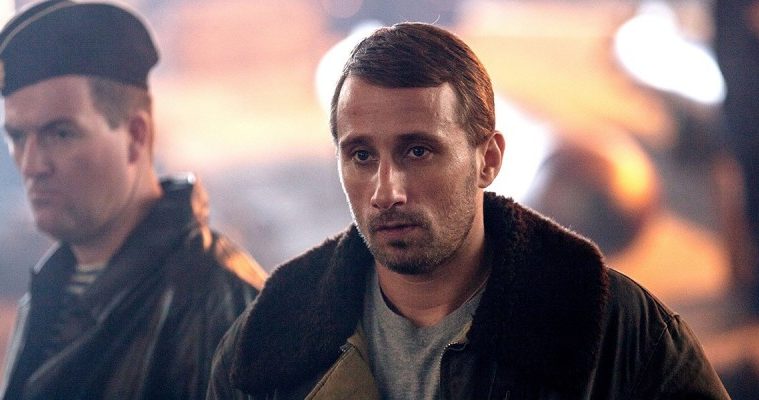 After breaking through with his Dogme 95 films, Thomas Vinterberg has blossomed into quite the dexterous filmmaker, from harrowing drama like The Hunt to heart-tugging period dramas like Far From the Madding Crowd. For his next feature he’s entering the submarine thriller subgenre with Kursk. Ahead of a TIFF world premiere, the first international trailer has now arrived.

Based on the 2000 disaster, Matthias Schoenaerts, Colin Firth, Léa Seydoux, Peter Simonischek, Max von Sydow, Matthias Schweighöfer and the late Michael Nyqvist lead the film, which captures the true story that led to the death of 118 Russian sailors. Featuring cinematography from Anthony Dod Mantle and a score by Alexandre Desplat, see the first trailer below and return for our review soon.