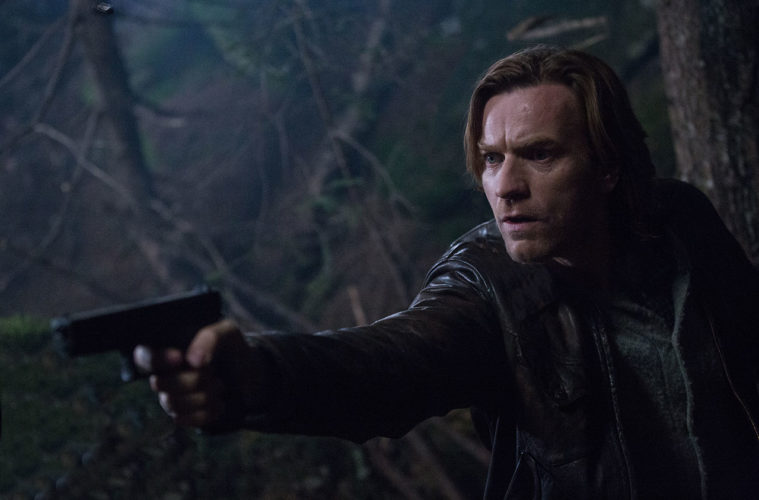 Shot back in mid-2014, we’ve been waiting for the latest John le Carré adaptation for some time, and now we finally have news on when at least some audiences can see Our Kind of Traitor. Led by Ewan McGregor, Stellan Skarsgard, Damian Lewis and Naomie Harris, it’ll hit U.K. theaters on May 6th and today brings the first trailer.

Directed by Susanna White (Boardwalk Empire, Generation Kill) and adapted by Hossein Amini (The Two Faces of January, Drive), it follows a couple drawn into a dangerous game of international espionage, caught between a money-launder, the Russian mafia, the British government, and a ruthless MI6 agent. After A Most Wanted Man was well-received, hopefully this follows it up strongly. Check out the trailer, synopsis, and batch of images below.

While on holiday in Marrakech, an ordinary English couple, Perry (Ewan McGregor – THE IMPOSSIBLE, THE GHOST) and Gail (Naomie Harris – SPECTRE, SOUTHPAW), befriend a flamboyant and charismatic Russian, Dima (Stellan Skarsgård – AVENGERS: AGE OF ULTRON, THE GIRL WITH THE DRAGON TATTOO), who unbeknownst to them is a kingpin money launderer for the Russian mafia.

When Dima asks for their help to deliver classified information to the British Secret Services, Perry and Gail get caught in a dangerous world of international espionage and dirty politics. The couple is propelled on a perilous journey through Paris and Bern, a safe house in the French Alps, to the murky corners of the City of London and an alliance with the British Government via a ruthless and determined MI6 agent (Damian Lewis – HOMELAND).

From the writer of DRIVE (Hossein Amini) adapting the hit John le Carré novel – the mind behind TINKER TAILOR SOLDIER SPY, and directed by acclaimed Susanna White – this taut thriller twists and turns its way around the world with dramatic consequences.

Our Kind of Traitor arrives in the U.K. on May 6th and is awaiting U.S. distribution from Lionsgate.