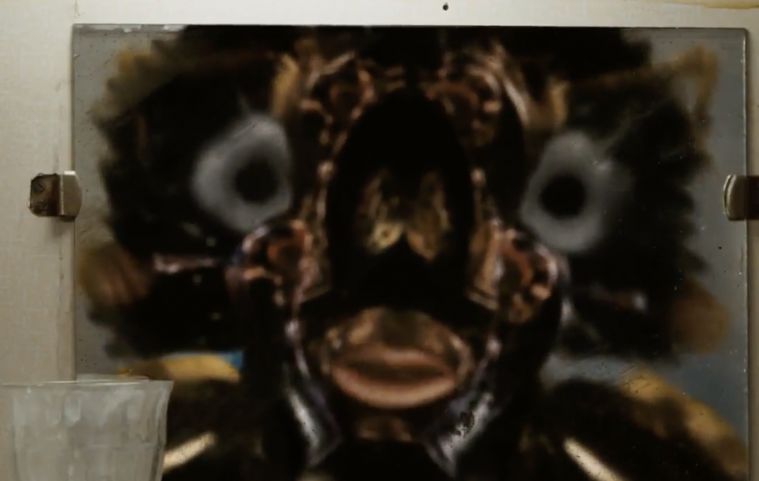 One of the most deeply influential animators of the past many decades is Czech’s Jan Švankmajer. From his groundbreaking short Dimensions of Dialogue to features like Alice and Faust, his surrealist work has been an inspiration for likes of Terry Gilliam and many more. At age 83, he’s now completed Insect, which he has said is his final film, and it’s set to premiere later this month at International Film Festival Rotterdam.

A mix of animation and live-action, the film is a based on Brothers Čapek’s 1921 satiric play Pictures from the Insects’ Life and follows actors who are rehearsing for the play, but then soon begin to transform. Looking like a surrealist delight and the ideal swan song, hopefully it’ll get a wider festival run/distribution soon. In the meantime, see the trailer below, along with the director’s discussion of the film, and a playlist of 200 of his works.

The Dung Beetle is late, the Parasite is asleep and Mrs Larva is more interested in her knitting than the director’s instructions. It’s clear: this amateur theatre company has a long way to go before they can perform their version of The Insect Play, a famous satirical work from 1922 by the brothers Karel and Josef Čapek which features insects with decidedly human traits: greed, egocentrism, jealousy.

The misanthropic play suffered severe criticism due to its pessimistic finale, explains Jan Švankmajer at the start of his film Insect. Under pressure, the authors adapted the end, to Švankmajer’s chagrin. Naturally, the 83-year old master of surrealist cinema gave the Čapeks’ work his own, unique twist. With animations, behind-the-scenes footage and various intermezzos, he has turned Insect into a witty, fantastical satire on theatre, film, dreams and everything that makes humans human – and insects, insects.