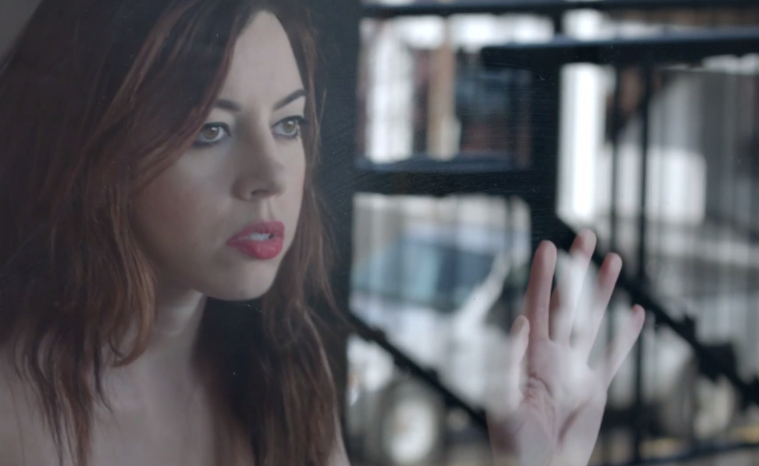 With the initial Toronto International Film Festival line-up unveiled, it means the producers and distributors are now in the business of highlighting their premieres with images, trailers, and more. Today brings the first look at a new drama premiering there, Ned Rifle, coming from writer-director Hal Hartley.

The project marks the third and final chapter of Hartley’s trilogy, beginning with Henry Fool and followed up a decade later with Fay Grim. With some of the budget coming from Kickstarter, the film follows Henry’s son Ned (Liam Aiken) and his adventures in New York City. Also starring Aubrey Plaza, Parker Posey, Martin Donovan, Robert John Burke, and James Urbaniak, the first trailer is light on dialogue, but it gives us an initial glimpse at the film. Check it out below and read our recent interview with Hartley here.

At once a saga concerning the Grim family of Queens and how their lives are turned upside down by the arrival of the self-proclaimed genius Henry Fool, the trilogy is also an illustration of America’s grappling with ideas, art, politics, and religion over the course of 20 years. In this swiftly paced and expansive conclusion, Henry and Fay’s son Ned sets out to find and kill his father for destroying his mother’s life. But his aims are frustrated by the troublesome, sexy and hilarious Susan, whose connection to Henry predates even his arrival in the lives of the Grim family.