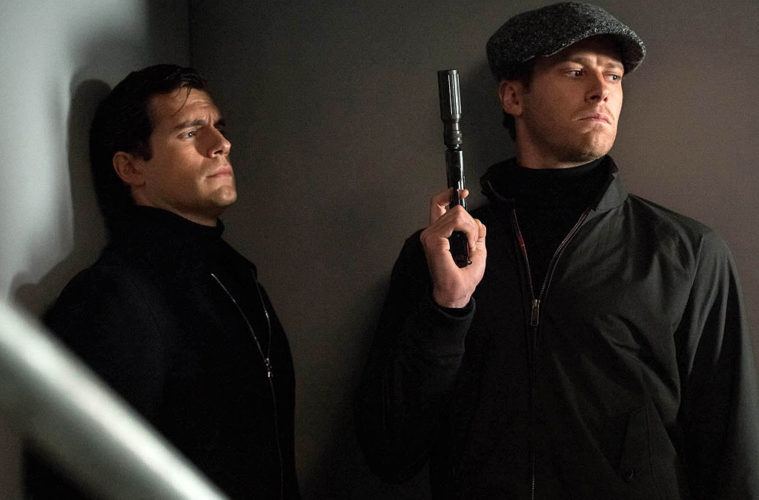 Once set to be directed by Steven Soderbergh with George Clooney and Tom Cruise circling, The Man From U.N.C.L.E. finally entered production back in 2013 with Guy Ritchie helming and Henry Cavill leading. After some delays, just under two years later it’ll be landing in theaters and today the first trailer has arrived.

The Man of Steel star goes into spy mode for the update on the 1964 MGM television series, playing Napoleon Solo, the globe-traveling super spy assigned to United Network Command for Law and Enforcement. Featuring Armie Hammer, Alicia Vikander, Hugh Grant, Jared Harris, and Elizabeth Debicki, check out the trailer and poster below.