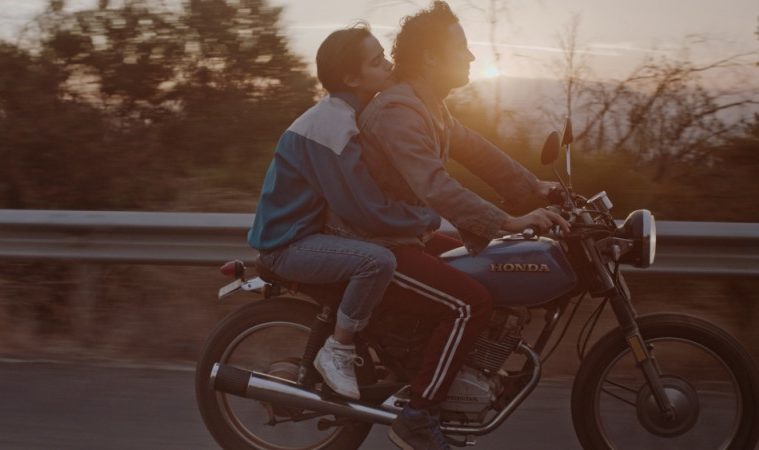 One of the best discoveries of the year is Dominga Sotomayor’s Chilean drama Too Late to Die Young, which earned the filmmaker a Best Director award at Locarno Film Festival– the first female director to receive the prize. Now, ahead of stopping by TIFF and NYFF, KimStim has picked up the coming-of-age drama and debuted the first trailer.

Leonardo Goi said in his review, “More an episodic tale than a rigidly structured three-act plot, it is an act of recollection, and it unfolds the way memory does: as a series of hazy vignettes, more often than not unconnected to one another. There are moments when we follow Sofía’s driving lessons, others when she captures the kids hanging by the commune’s artificial pool, and others still when she trails behind the adults as they struggle to keep the village alive amid fires and droughts.”

See the trailer below and read our interview with the director here.

During the summer of 1990 in Chile, a small group of families lives in an isolated community right below the Andes, building a new world away from the urban excesses, with the emerging freedom that followed the recent end of the dictatorship. In this time of change and reckoning, 16-year-old Sofía and Lucas, and 10-year-old Clara, neighbors in this dry land, struggle with parents, first loves, and fears, as they prepare a big party for New Year’s Eve. They may live far from the dangers of the city, but not from those of nature. Too Late to Die Young plays at TIFF and NYFF.