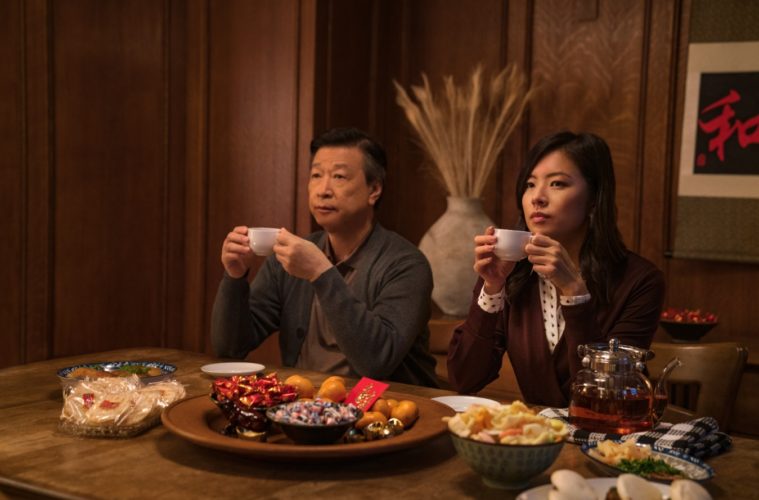 While the distribution strategies for the majority of film companies were uprooted when it comes to their work in the wake of the coronavirus, one distributor that moved ahead as scheduled was, of course, Netflix. Their next high-profile release is Tigertail, the directorial debut of Alan Yang, who is known for his work on Parks and Recreation and Master of None.

Ahead of a release in just a few weeks on April 10, see the trailer and poster.

In this poignant multi-generational drama, Pin-Jui (Hong-Chi Lee) is a free-spirited yet impoverished young Taiwanese factory worker, who makes the difficult decision to leave his homeland — and the woman he loves — behind in order to seek better opportunities in America. But years of monotonous work and an arranged marriage devoid of love or compassion leave an older Pin-Jui (Tzi Ma) a shadow of his former self. Unable to sympathize with his daughter Angela (Christine Ko) and at risk of living out his retirement in solitude, Pin-Jui must reconnect with his past in order to finally build the life he once dreamed of having. Spanning continents and decades, from 1950s Taiwan to present-day New York City, Tigertail is written and directed by Emmy winner Alan Yang and features a supporting cast including Joan Chen, Yo-Hsing Fang, Kuei-Mei Yang, Kunjue Li, and Fiona Fu.

Tigertail arrives on Netflix on April 10.