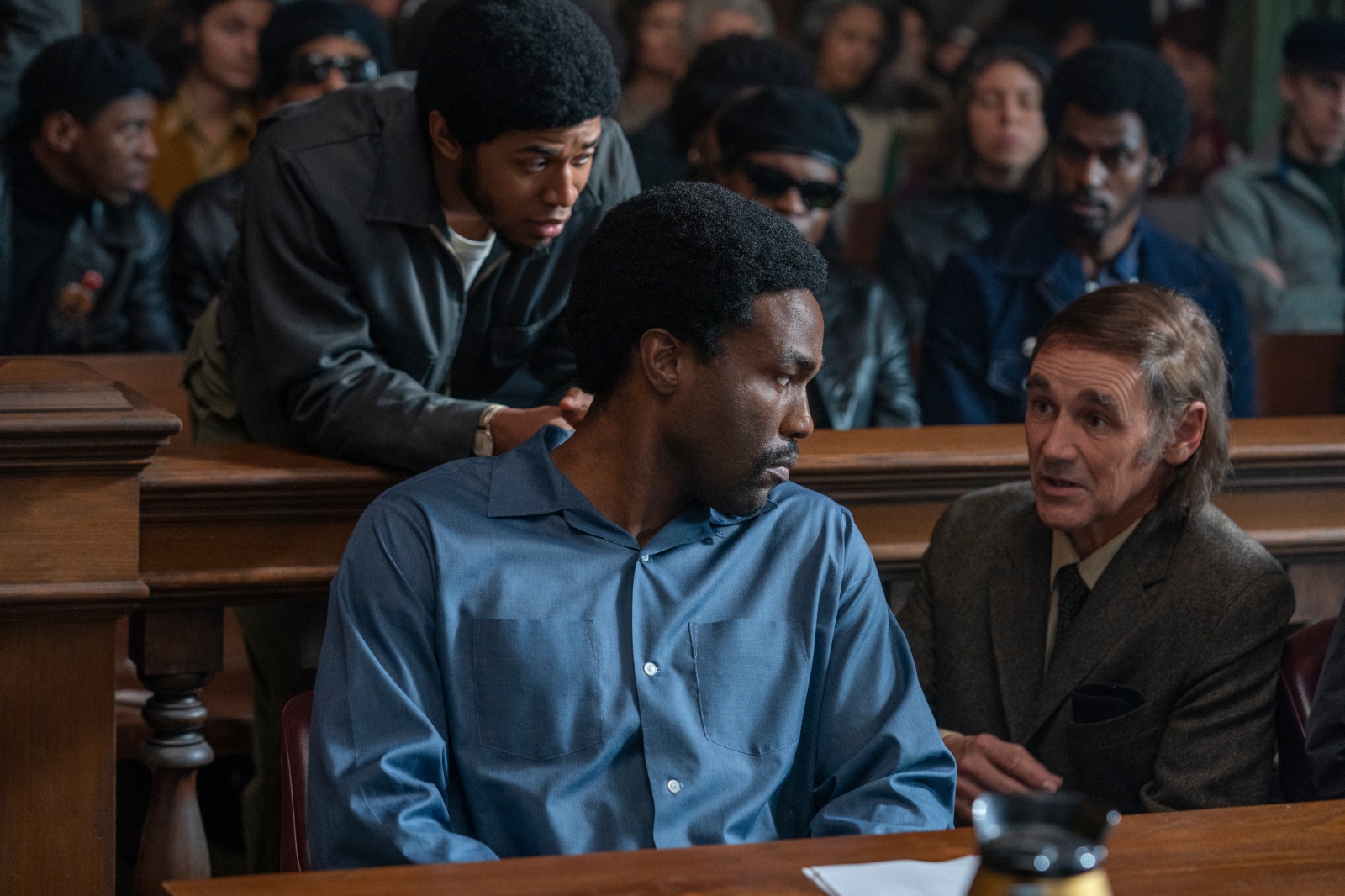 Once set to be a theatrical release from Paramount, they sold it to Netflix amidst the pandemic and now ahead of an October release, the trailer has arrived. Also starring Noah Robbins, Danny Flahery, Ben Skenkman, Kelvin Harrison Jr., Caitlin Fitzgerald, Alice Kremelberg, John Doman, J.C. MacKenzie, Damien Young, Wayne Duvall, and C.J. Wilson, this first trailer sets the stage for an arena Sorkin knows well: the courtroom drama.

The Trial of the Chicago 7 hits limited theaters this month and arrives on Netflix on October 16, 2020.