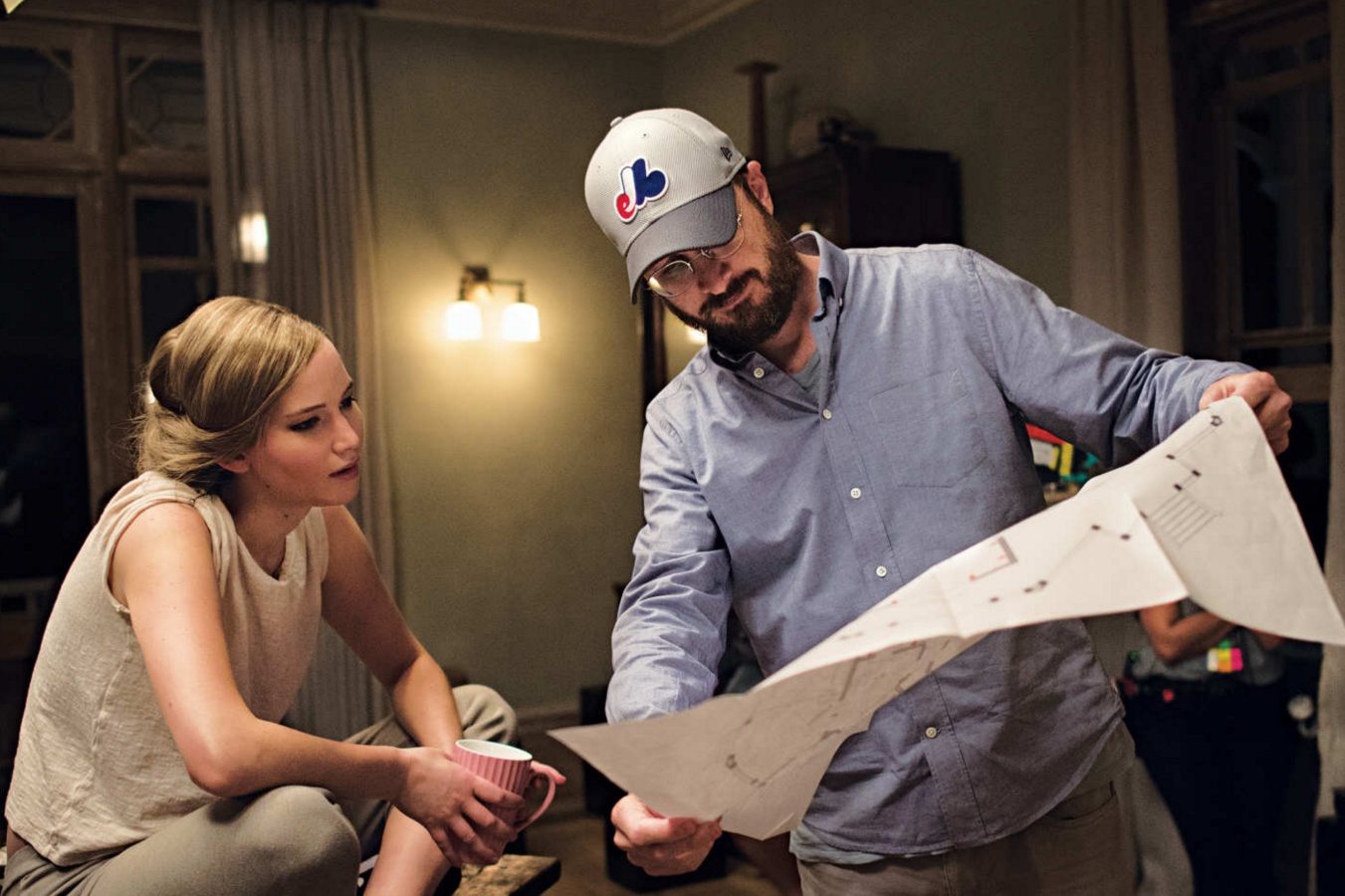 In a description that sounds wholly sympatico with his oeuvre of obsession, addiction, self-destruction, whatever else Wikipedia cites in their opening paragraph, Hunter’s play is descibed like so (via Playwrights Horizons):

On the outskirts of Mormon Country, Idaho, a six hundred pound recluse hides away in his apartment eating himself to death. Desperate to reconnect with his long-estranged daughter, he reaches out to her, only to find a viciously sharp-tongued and wildly unhappy teen.

Unfathomably bleak, sure, though same description suggests a “big-hearted and fiercely funny” tale of redemption and unexpected grace. All well and good. The real question, though: who’s donning the fat suit or, one hopes, adopting a diet that’ll put every awards-nabbing method actor to shame? Brendan Fraser, it turns out, with Hunter having adapted his own play. So a new question: is Fraser about to have his own Wrestler?

À la the Sorkin-penned Steve Jobs, it jettisons a typical biopic arc for a concentrated attention: set over a standard production week of I Love Lucy—”Monday table read through Friday audience filming”—it follows a crisis between Ball and Arnaz that could end their careers and another that could end their marriage.” COVID complications make uncertain when production will begin.