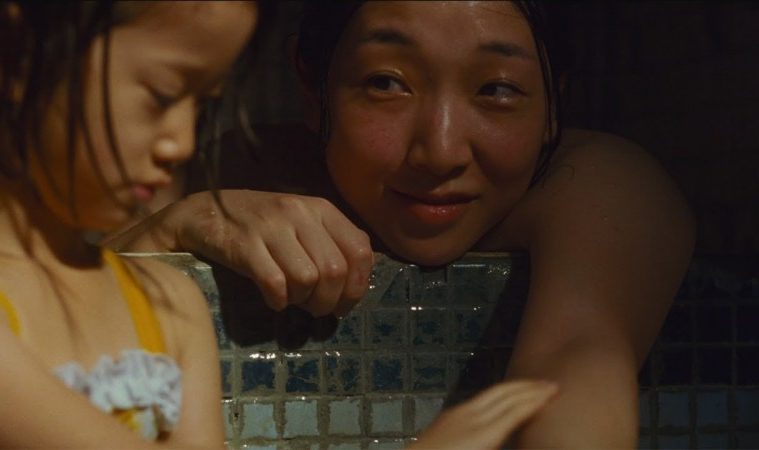 The story follows a family of shoplifters who take in an orphan, and today the first teaser has arrived. While U.S. distribution hasn’t been announced yet, it will hit theaters in Japan in early June, which makes it prime for a debut at Cannes in less than two months. As we await confirmation, see the first preview and poster below.

After one of their shoplifting sessions, Osamu and his son come across a little girl in the freezing cold. At first reluctant to shelter the girl, Osamu’s wife agrees to take care of her after learning of the hardships she faces. Although the family is poor, barely making enough money to survive through petty crime, they seem to live happily together until an unforeseen incident reveals hidden secrets, testing the bonds that unite them…