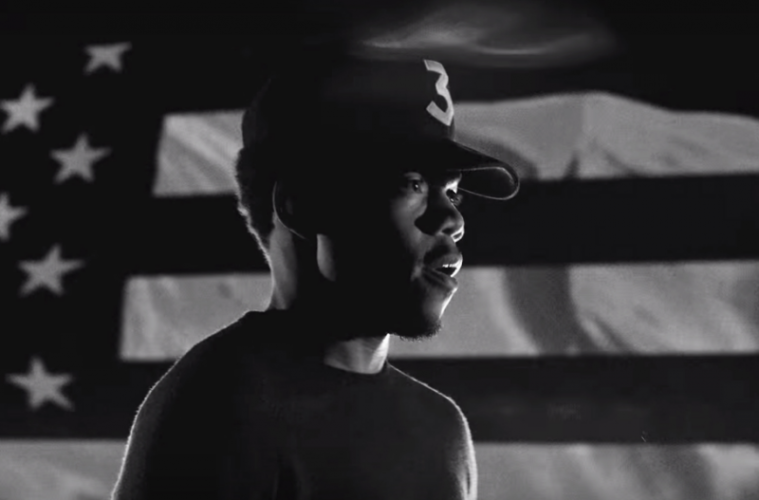 Riding an ultralight beam like few other artists this year, Chance the Rapper not only was the best part of Kanye West’s new album, but soon after he released one of the most entertaining hip-hop albums of the year with Coloring Book. Somehow, he also made time to star in a feature film from A24 titled Slice. While it won’t get released until the second half of 2017, the first teaser has now arrived for the secretive project, which was filmed in a Chicago this past summer.

“He is actually a werewolf who is a former Chinese food delivery driver,” writer-director Austin Vesely tells Red Eye, explaining Chance the Rapper’s character, named Dax Lycander. “Basically, these murders start happening and they hearken back to an incident that happened with him years before, and they arouse the town’s suspicions.” Well, we’re sold.

Check out the first teaser below, along with Vesely’s director’s reel and a playlist of his work.

Slice. Starring Me the Actor. In theatres 2017 @A24 @AustinVesely pic.twitter.com/NaCJr30rgC

The movie takes place in a mysterious city, and centers around an enigmatic outlaw framed for a killing spree that targets unsuspecting pizza delivery boys.