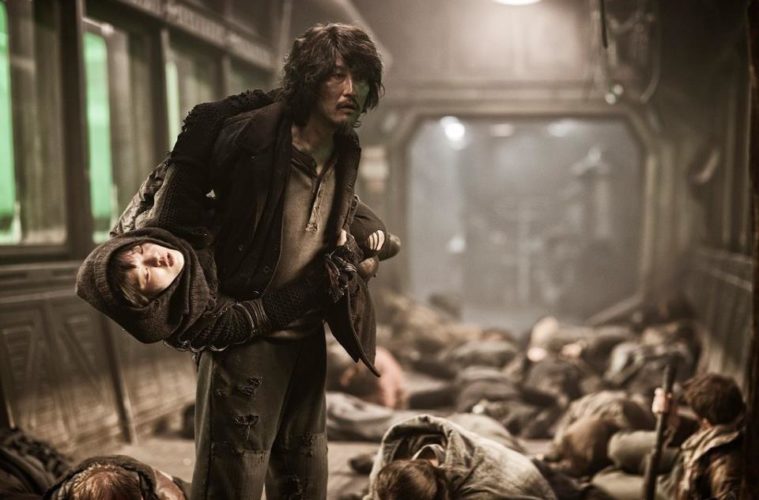 After getting a batch of concept art and a few other teaser pieces for Bong Joon-ho‘s highly-anticipated Hollywood debut earlier this month, the first official image has now landed for his sci-fi thriller Snowpiercer. Set on a train featuring the last survivors on Earth, above one can see Song Kang-ho (who previously worked with the director on Memories of Murder, The Host and more). His character is seemingly from the poor class, as the train itself is said to be a microcosm of the world as we know it.

Also starring Chris Evans, Tilda Swinton, Jamie Bell, Alison Pill, John Hurt, Ed Harris and Octavia Spencer (who all have yet to be revealed), we’ve got some more concept art from the film, which shows off our surroundings, as well as a new area of the train, and can be seen below. We sincerely hope this one is headed for a Cannes debut, a strong bet for The Weinstein Company. Snowpiercer is expected to arrive in summer 2013.