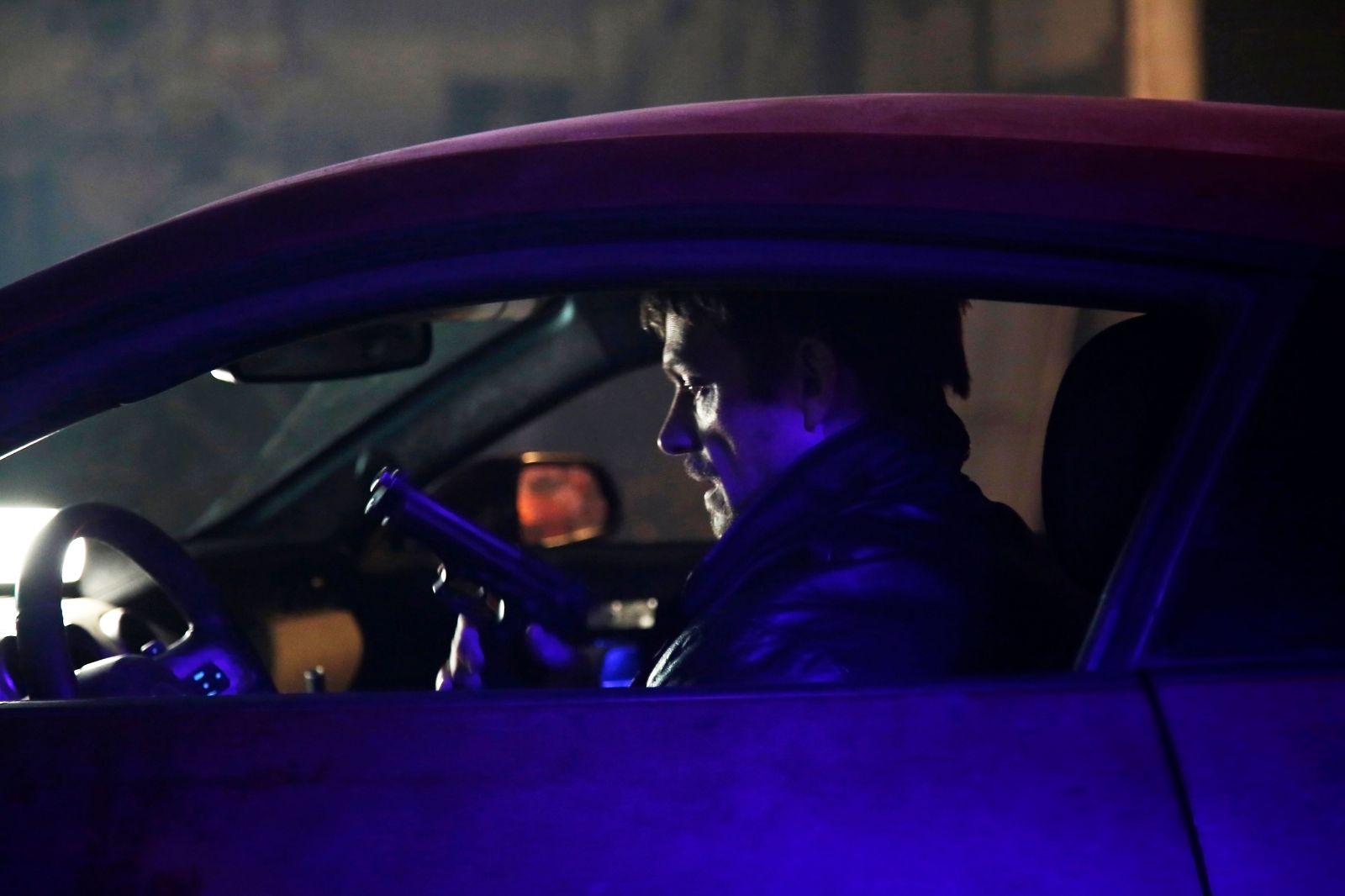 As action master John Woo prepares a reimagining of his own film The Killer, he’s also wrapped his next feature Silent Night, which marks his return to U.S. filmmaking for the first time in nearly two decades. Led by Joel Kinnaman, Scott Mescudi (aka Kid Cudi), Harold Torres, and Catalina Sandino Moreno, the first image has now arrived for the film that is dialogue-free.

The story follows Godlock (Kinnaman), a father on a mission to avenge his young son who was tragically caught in the crossfire of gang violence on Christmas Eve. Shot and nearly killed while in pursuit of the murderers, Godlock vows to avenge his son by any means necessary.

Woo’s last film was the entertaining actioner Manhunt in 2017. C.J. Prince said in our TIFF review, “It’s pure, maximalist filmmaking in the hands of a master who can put it all out there within the right emotional context to prevent it all from falling apart. It’s also Woo’s most self-reflexive work to date, with references to most of his filmography peppered throughout (the film’s best moment might be when, in the middle of a scene, Woo inserts a foreshadowing shot of a pigeon coop). This is a different John Woo than we’re used to: someone who’s more playful, more self-aware, and, in some ways, more cinematic. Let’s hope this version is here to stay.”