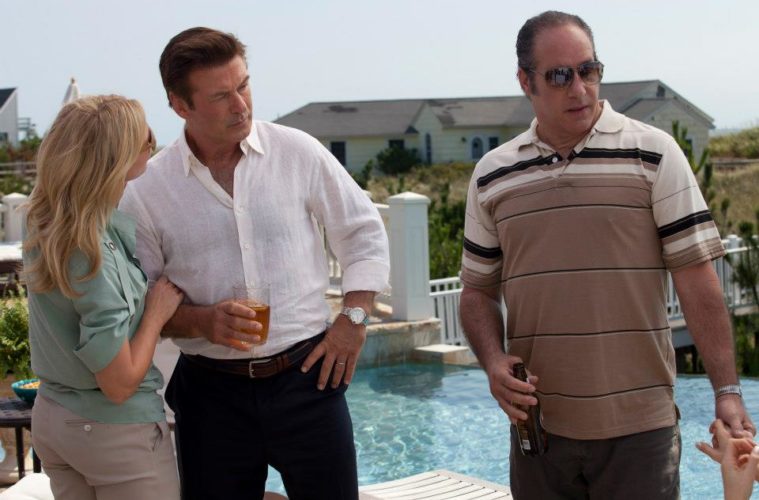 It wouldn’t be summer (or a calendar year, for that matter), without a new feature from the prolific Woody Allen. Following last year’s To Rome With Love, Sony Pictures Classics is set to release his new drama Blue Jasmine in July and we’ve got some new stills from the distributor. Following up our first look at Cate Blanchett and Sally Hawkins in the drama that’s described as “the story of the final stages of an acute crisis and a life of a fashionable New York housewife,” these stills show off more of the ensemble.

We can see Alec Baldwin, who is reteaming with director, as well as Bobby Cannavale and comedian Andrew Dice Clay. One should also check out a recent entertaining blog post from a girl whose house was used for production, which includes some funny behind-the-scenes tidbits. Check out the stills above and below for the film starring Louis C.K., Peter Sarsgaard and Michael Stuhlbarg.