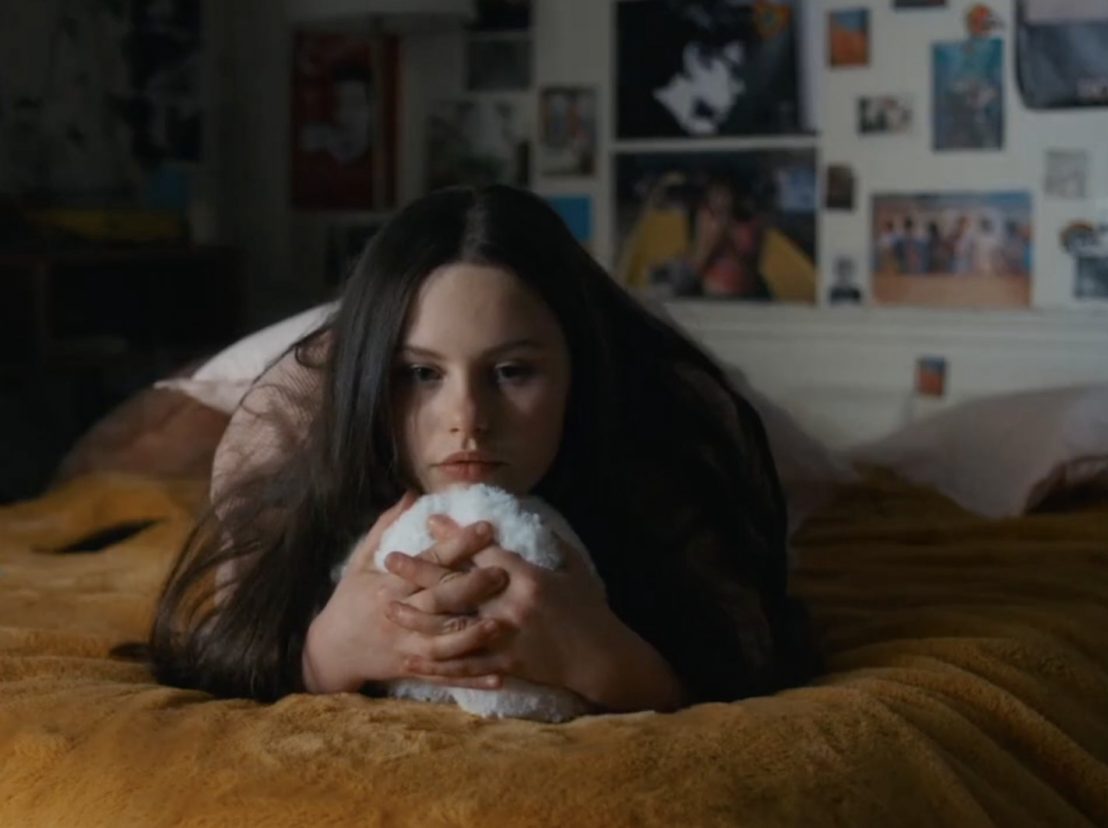 As filmmakers attempt to grapple with the ongoing pandemic, leave it to one of the great purveyors of modern society to deliver one of the best films about our collective experience of solitude. Nocturama director Bertrand Bonello’s Coma, which premiered earlier this year at Berlinale and finally arrived stateside at the New York Film Festival—but still needs U.S. distribution—is an ode to his teenage daughter’s lockdown experience, though much more peculiar than that simple logline may suggest.

Ahead of a French release, the first international trailer has now arrived for the film, which features a mix of live-action and animation with a cast including Louise Labèque, Julia Faure, Laetitia Casta, Vincent Lacoste, Louis Garrel, Anaïs Demoustier, and the late Gaspard Ulliel.

David Katz said in his review, “Like the best films on this topic, Coma is anything but a navel-gazing work, and more one of imaginative empathy. It is not Being Bertrand Bonello, but addressed to and concerning a person of a far-removed generation and gender: his teenage daughter Anna. Some amusing early interactions with pop culture, especially music, come from this cross-generational conversation: “turn that garbage off” et al. But Bonello looks at the Zoomer state of mind, as he does for much else of importance, and has cutting, perceptive and troubling things to say.”

See the trailer below via Cinemaldito, and we’ll update if English subtitles arrive.

Coma arrives in French theaters on November 16 and is still seeking U.S. distribution.