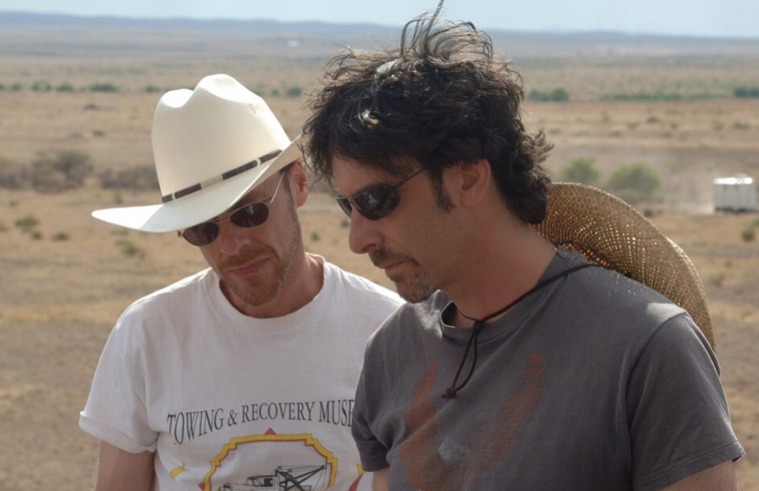 Like clockwork, after one film from Joel and Ethan Coen hits theaters, it’s not long after that we hear about what they’ll be taking on next. For their Hail, Caesar! follow-up, things took a bit longer, but for good reason, as it looks like their next project is a more ambitious one. Revealed at the start of this year, it was announced that the No Country For Old Men and True Grit directors would be returning to the west for the TV miniseries The Ballad of Buster Scruggs.

Backed by Annapurna Television, we knew it would “intertwine six different story lines” and it may “pursue an innovative approach that could combine television and theatrical,” the first story details have now arrived for the Civil War-set project that will film in New Mexico. Courtesy of Albuquerque Journal (via The Playlist), check out the details below:

The Ballad of Buster Scruggs is a feature-length omnibus consisting of six separate stories, all Westerns.

The first of the six is about a singing cowboy and is the title story.

The second, Near Algodones, is about a high-plains drifter whose own fecklessness dogs his attempts at bank robbery and cattle driving.

The third, Meal Ticket, follows an actor and impresario of a traveling show.

The fifth, The Gal Who Got Rattled, follows two trail bosses on the Oregon Trail and a woman on the wagon train who needs the help of one of them and who might be a marriage prospect for the other.

Lastly, The Mortal Remains, about the five very different passengers on a stagecoach of mysterious destination.

Kicking off production in just a few weeks and lasting through September, we imagine a fairly substantial cast will unveiled soon. Peculiarly, the source states it is a “feature-length” project, which doesn’t match up with the fact it’s a television production, but perhaps that hints how the theatrical component will figure in. Seeing the Coens change up their method of storytelling a bit is something we can’t wait to see, so check back for more details. In the meantime, explore their career in an essential three-hour video series.