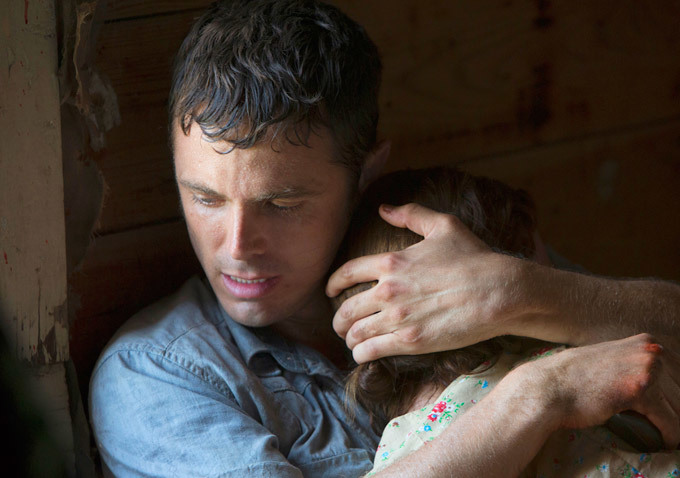 After debuting at Sundance Film Festival, one of the best dramas of the year thus far, David Lowery‘s Ain’t Them Bodies Saints, went on to show at Cannes Film Festival. Now, ahead of its summer release, IFC Films has released its first trailer and it perfectly sells the film.

As I said in my Sundance review, led by Rooney Mara and Casey Affleck, with his directorial break-out, the filmmaker has crafted a subdued, slow-burn drama that aches with excellent performances from its ensemble. One can see the gorgeous imagery presented here, as well as a touch of the fitting score, and the bulk of this preview happens in the first act, so don’t be afraid of spoilers. Check it out below for the film also starring Ben Foster, Nate Parker and Keith Carradine. Bob Muldoon (Casey Affleck) and Ruth Guthrie (Rooney Mara), an impassioned young outlaw couple on an extended crime spree, are finally apprehended by lawmen after a shootout in the Texas hills. Although Ruth wounds a local officer, Bob takes the blame. But four years later, Bob escapes from prison and sets out to find Ruth and their daughter, born during his incarceration. Set against the backdrop of 1970’s Texas Hill Country, director David Lowery paints a poetic picture, evoking the mythology of westerns and saturating the dramatic space with an aching sense of loss. Featuring powerful performances by Affleck, Mara as well as Ben Foster and Keith Carradine, AIN’T THEM BODIES SAINTS is a story of love, motherhood, and searching for peace while faced with an unrelenting past.