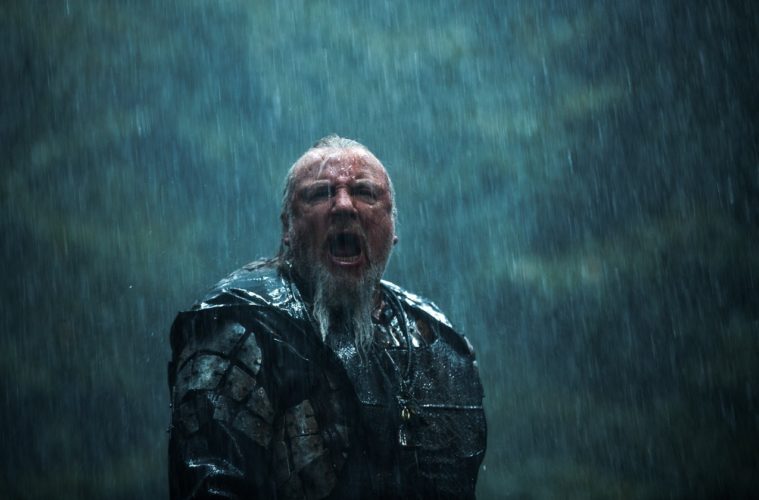 We have yet to see a single piece of footage from Darren Aronofsky‘s Noah, but this upcoming tease should do the trick. While other images haven’t really showcased what is reportedly the vast scope of the Biblical drama, today brings a rather epic (we don’t use that term lightly here) batch of photos from the set.

Featuring a few new looks at Russell Crowe, Jennifer Connelly, Anthony Hopkins and Ray Winstone, the real treat comes with our look at the Iceland set. Beautifully captured, we see open vistas and roads, helicopters, massive camera rigs, crew members, all in various conditions. Hopefully Paramount will be unveiling a teaser soon, but in the meantime, these high-resolution photos below will hold one over as we anticipate the March 2014 release.

Update: Photos removed at the request of Paramount, but one can try their luck on Twitter or Tumblr.