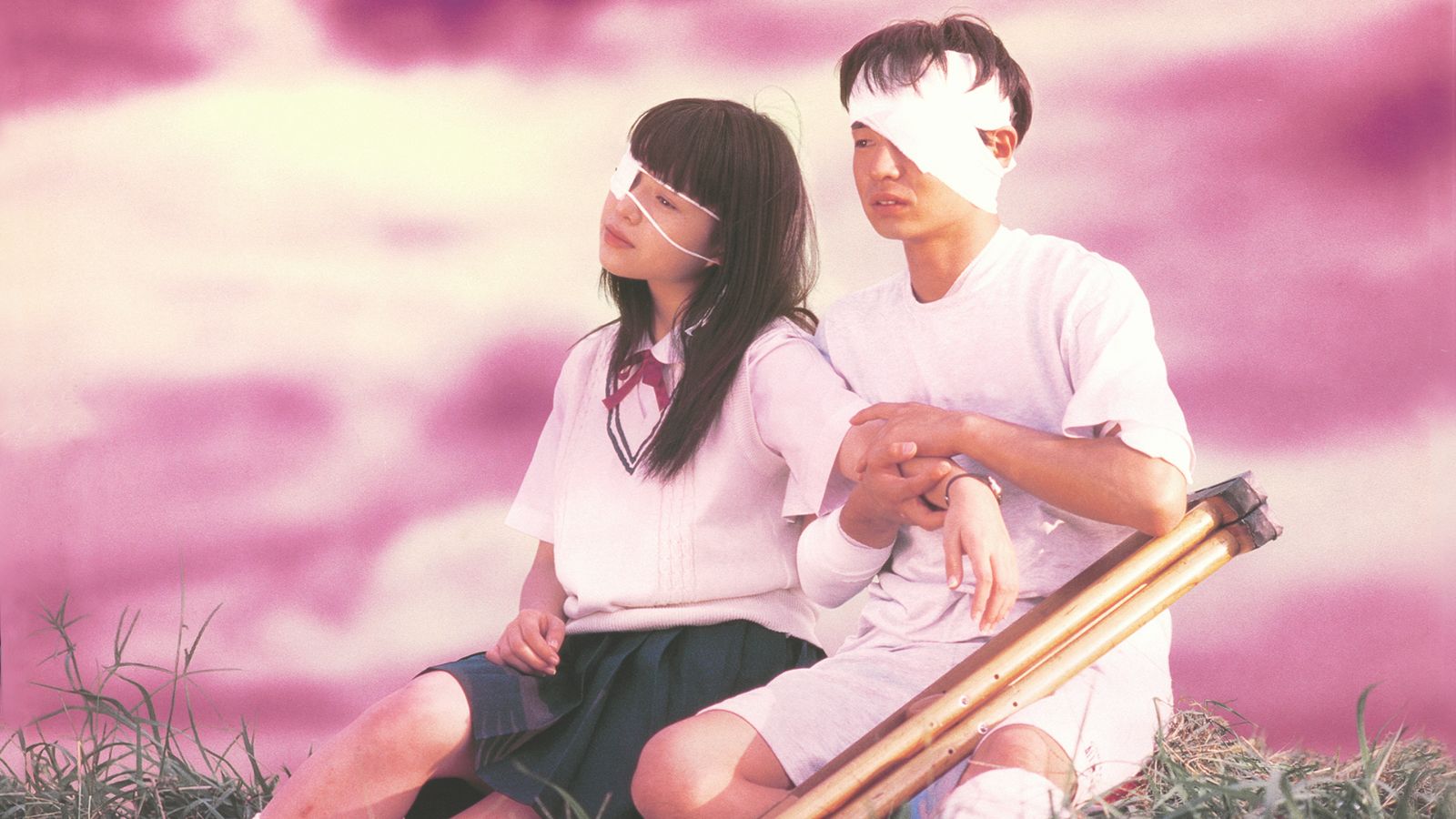 Pairing each debut with a recent work, the series presents two distinct facets of each filmmaker’s career—encouraging dialogue and interplay as well as tracking the development of their signature voice. By drawing parallels and contrasts between past and present, Flash Forward illuminates the importance of these pivotal early works within each artist’s career.

Japan Society is also presenting, in collaboration with the National Film Archive of Japan, two new 4K restorations of films by master filmmaker Sadao Yamanaka: Tange Sazen and the Pot Worth a Million Ryo, a North American premiere and Priest of Darkness, an International premiere—to screen exclusively on-site in Japan Society’s auditorium. A contemporary of Ozu and Naruse, Yamanaka died at the age of 28, leaving behind a small but acclaimed body of work. Imbued with an impassioned humanism, Yamanaka’s innate storytelling abilities—which shift effortlessly between comedy, drama, and tragedy—helped modernize the jidaigeki and inspired countless filmmakers including Akira Kurosawa, Seijun Suzuki, and Kazuo Kuroki.

Check out the exclusive trailer below and get tickets here.