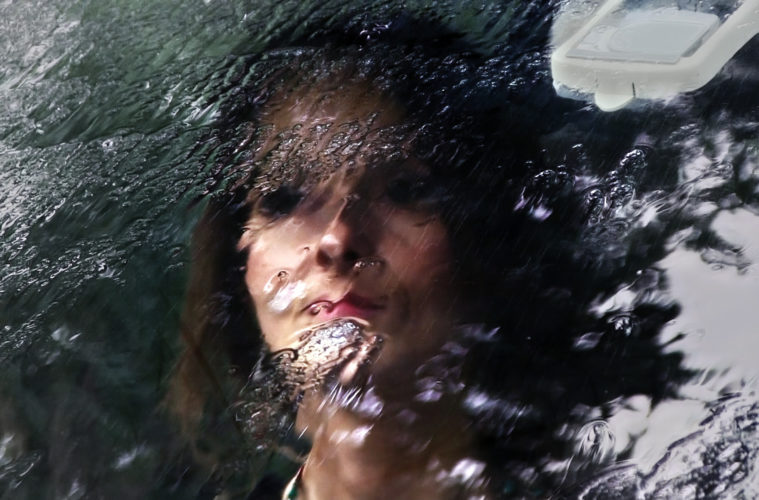 Exclusive: U.S. Trailer for ‘The Academy of Muses,’ from ‘In the City of Sylvia’ Director José Luis Guerín

I saw The Academy of Muses a month ago and have considered it almost every day since then, turning over in my mind the clearly defined ideas, only-half-understood narrative directions, and documentary-narrative distinctions that mark José Luis Guerín‘s first fiction feature since 2007’s In the City of Sylvia. Those who go into it blind won’t initially find much distinction, though: there might instead be the belief they’ve entered an At Berkeley-esque documentary about European academia — until the movie slowly becomes something much more complicated, and then blossoms into full-on drama.

Grasshopper Film — recently of Fireworks Wednesday and Kaili Blues, and soon to release Right Now, Wrong Then and Don’t Blink – Robert Frank — will begin distributing The Academy of Muses stateside this September, and has let us premiere the trailer. A film with as many moving parts probably couldn’t be captured in a two-minute preview, so the strategy, it seems, is one of general mood and feeling, here communicated in the best way: through Guerín’s mixture of verbosity with light-streaked, reflection-heavy images. If what’s seen herein manages to intrigue, the full experience is certain to captivate.

A university professor teaches a class on muses in art and literature as a means of romancing his female students in this breathtaking new film from Jose Luis Guerín, director of the widely heralded In the City of Sylvia. Part relationship drama, part intellectual discourse, the film centers on a philology professor — played by actual philology professor Raffaele Pinto — and the women surrounding him: his wife and students. But as each and every player engages in debates — concerning, among other things, art, the artist’s perspective, and male-female dynamics — Guerín focuses as much attention on the slippery boundary between documentary and fiction, in turn engaging with an evolving narrative, increasingly complex character dynamics, and an endlessly vivid emotional journey.