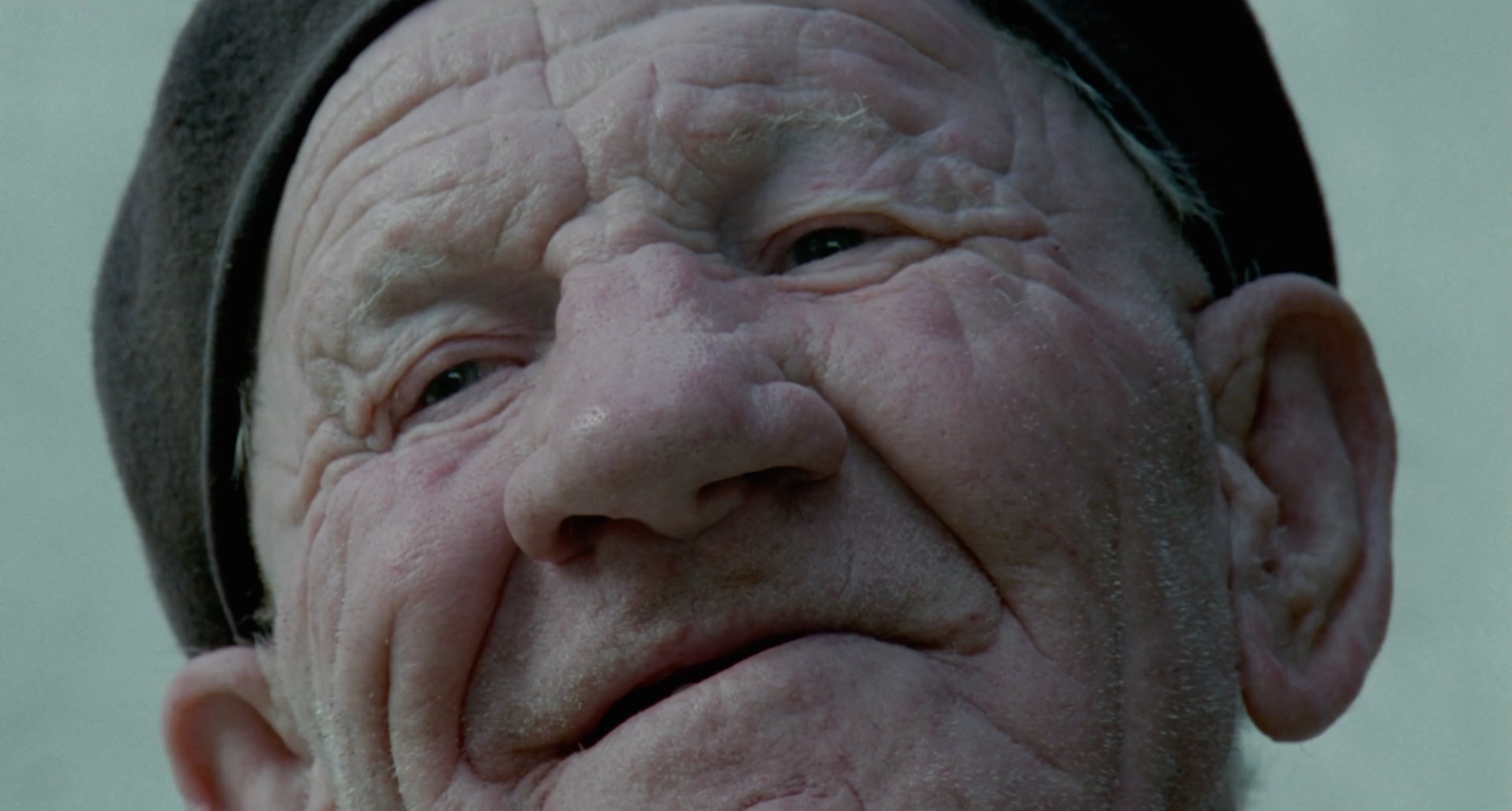 There’s lesser-seen and then there’s Hukkle. György Pálfi’s bleakly amusing feature accrued various levels of cachet among the cinephile scene(s) in the 20 years since its debut, but even by today’s huge standards of availability has this Hungarian whatsit toiled without any notable North American release. (Somehow nearly wordless features built on atmosphere and intonations of plot struggle for exposure.)

All due credit to Dekanalog, who have acquired Hukkle (two decades hence!) for theatrical release this fall. We’re thrilled to debut a trailer that conveys Pálfi’s dialogue-light, chaos-heavy project and, one hopes, long-overdue waves of appreciation.

Based on the true story of the Angel Makers of Nagyrév, HUKKLE (Hunagarian for “hiccup”) follows a number of residents – both human and animal – in a small rural community in Hungary. An old man has hiccups sitting on a bench, a drunken youth snores on the carriage, a kind old lady picks lilies of the valley, women sew in the dressmaker’s shop, men play bowling in a pub, a beekeeper spins the honey, a mechanical harvester harvests the wheat, which in the mill will be made into flour, and then in grandma’s kitchen into dumplings – and throughout all of this, a policeman investigates a murder…