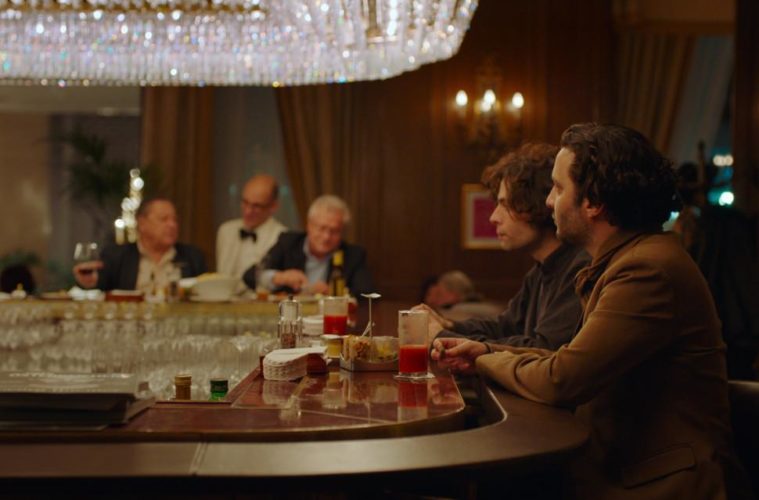 With an eye for indelible visuals like few other directors working today, Argentinian helmer Gastón Solnicki is returning to the Venice International Film Festival two years after his remarkable breakthrough feature Kékszakállú. With Introduzione all’oscuro, which premieres at the festival tomorrow before heading to NYFF, he pays tribute to the late Hans Hurch, director of the Vienna International Film Festival (and former assistant to Jean-Marie Straub and Danièle Huillet). Hurch passed away last summer, resulting in Solnicki to mourn in what promises to be a fascinating, tender, and abstract cinematic love letter.

Solnicki has said in a director’s statement, “This is a film in which I wish to honor my dear friend Hans Hurch, who passed away recently in Rome. A film inspired by the tenderness and the humor that made our bond so special. A very spontaneous fiction, inspired by a large variety of sources. We conceived the film as a cinematic postcard made from small pieces and personal archives. An uncanny union of opposing elements that I find very fertile. As I continue to make films, regardless of genre, I find myself increasingly attracted to what is “spectral.” Our aim was to find a universal resonance in such a private subject.”

A man wanders the streets of Vienna, guided by the memory of a friend who has recently passed away. The vestiges of a once sumptuous empire become the setting for a cinematic elegy and a dark celebration of life.