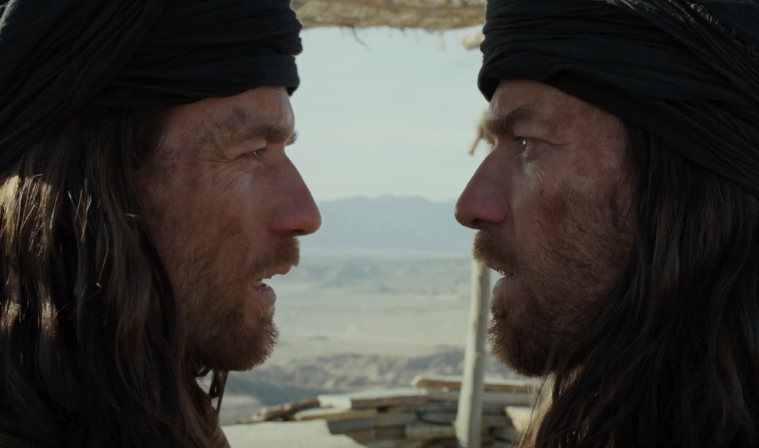 Coming off his hat trick of consecutive Oscar wins — yet somehow not for any Terrence Malick films — Emmanuel Lubezki‘s next project finds him returning to a spiritual story, easily the most distinctively so of his career. Last Days in the Desert follows Jesus (and Satan), both played by Ewan McGregor, as he’s in the final steps of his contemplative 40-day journey before returning to civilization in Jerusalem. Directed by Rodrigo Garcia, the film’s first trailer has arrived ahead of a summer release from Broad Green.

I said in my review, “By keeping characterization and plotting to a minimum, García has crafted a film in which he invites his audience to bring their own interpretations to the pensive story. Taking a few exceptional, daring leaps in the drama’s final moments, Last Days in the Desert portrays Yeshua at his most relatable even if the story provided is unequivocally opaque.”

Check out the trailer below for the film also starring Tye Sheridan, Ciaran Hinds, and Ayelet Zurer:

Last Days in the Desert follows Jesus (Ewan McGregor) in an imagined chapter from his forty days of fasting and praying in the desert. On his way out of the wilderness, he struggles with the Devil, also played by McGregor, over the fate of an ordinary family in crisis, setting for himself a dramatic test with distinctly human conflicts.