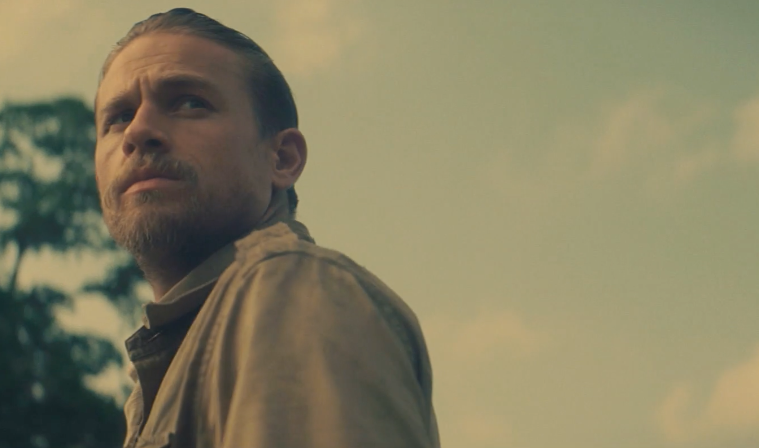 The Immigrant director can now rest a bit easier, as the highly anticipated Lost City of Z wrapped last year and is expected to debut on the festival circuit, perhaps at Cannes but more likely in the fall. Starring Charlie Hunnam, Sienna Miller, Robert Pattinson, and Tom Holland, the story follows Percy Fawcett, a conscripted soldier and born explorer who disappeared in the 1920s while searching for a mythical city in the Amazon jungles of Brazil that he believed he discovered on a prior expedition.

For our first glimpse at the film, an epic three-minute sales trailer has arrived, which shows off the story and Darius Khondji‘s ravishing cinematography. As is normally the case with a sales trailer, don’t expect it to stay online for very long — so watch this below while you can.

Update: As expected, the trailer has been removed at the request of the producers.