Enter the Japanese Remake of Cube with First Teaser 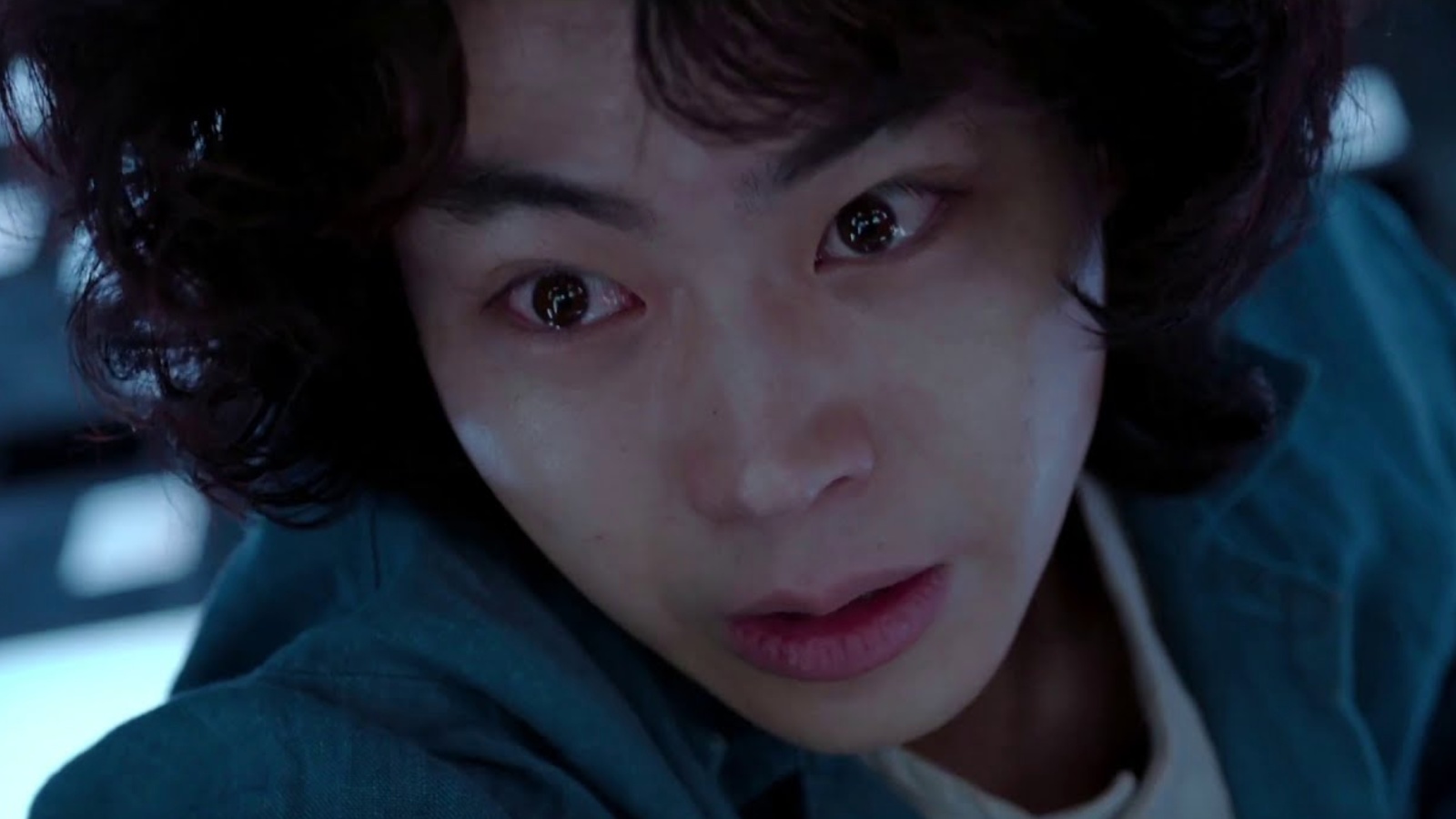 After the successive Cube (1997), Cube 2: Hypercube (2002), and Cube Zero (2004), there were reports circulating that we may return to this boxy sci-fi universe with a reboot directed by original helmer Vincenzo Natali. While that hasn’t lifted off the ground yet, a Japanese remake has and today brings the first footage.

Led by Suda Masaki, Okada Masaki, Tashiro Hikaru, Saito Takumi, and Yoshida Kotaro, the Shimizu Yasuhiko-directed feature was shot last fall, with Natali on board as a creative advisor. Ahead of a release in Japan this October, the first teaser introduces our group who have been trapped and death is impending––unless they can escape.

“No one can resist the powerful system of the Cube,” Shimizu tells Variety. “In making this film, it was as though we entered the Cube itself. (That was because we shot the entire film in one place.) We then had to confront ourselves. What lurks in the abyss of the self – hope or despair? You will soon be in the Cube with us. In fact, you may already be in it.”

Cube arrives in theaters in Japan on October 22.