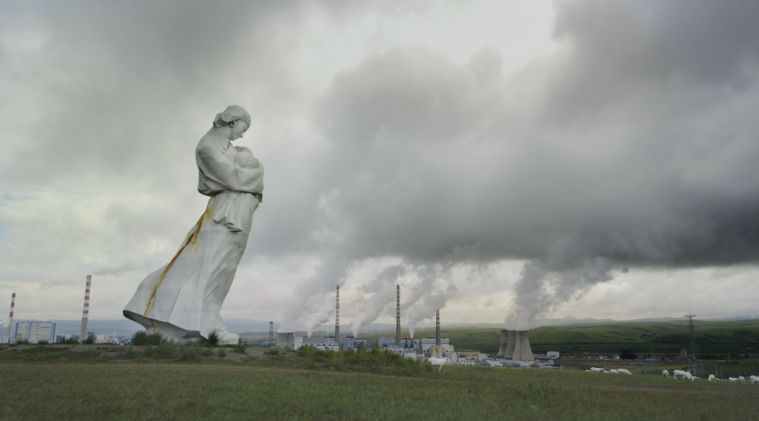 Finding a previously unexposed corner of industry and bringing to light all of its muck, fire, noise, pain, and bizarre end results, Zhao Liang‘s Behemoth mingles intimacy with intensity in a way only well-considered documentaries could even manage. Though more abstract than the standard exploration of economic and ecological devastation, its mingling of fantastical elements with some rather amazing footage of miners at work might hit a sweet spot for many viewers.

Much of that is seen, albeit at a quick clip, in the trailer for Behemoth‘s theatrical release, which commences next month courtesy of Grasshopper Film. Watch it below:

Beginning with a mining explosion in Mongolia and ending in a ghost city west of Beijing, political documentarian Zhao Liang’s visionary new film Behemoth details, in one breathtaking sequence after another, the social and ecological devastation behind an economic miracle that may yet prove illusory.

Behemoth will begin screening in the U.S. on January 27 and expand from there.