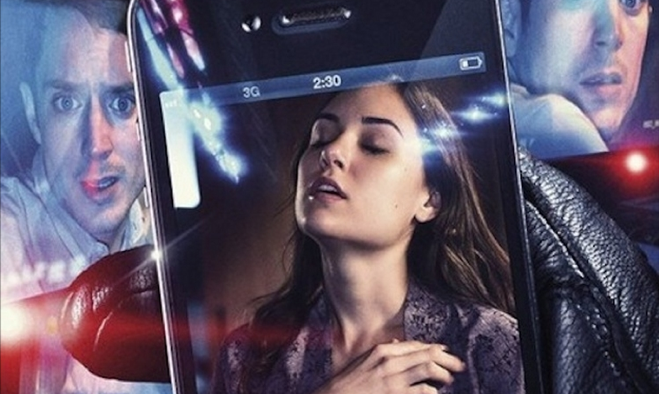 As we can see in this first preview, all of the film — which follows Wood and his search for an actress (Grey), who has been captured by a villain named Chord (Neil Maskell) — takes place entirely on a computer screen or various cameras. Under different direction I’d be weary if a director could pull this gimmick off, but I look forward to seeing what the talented Vigalondo has crafted. Check out the trailer below, with a hat tip from the director himself, along with a poster.