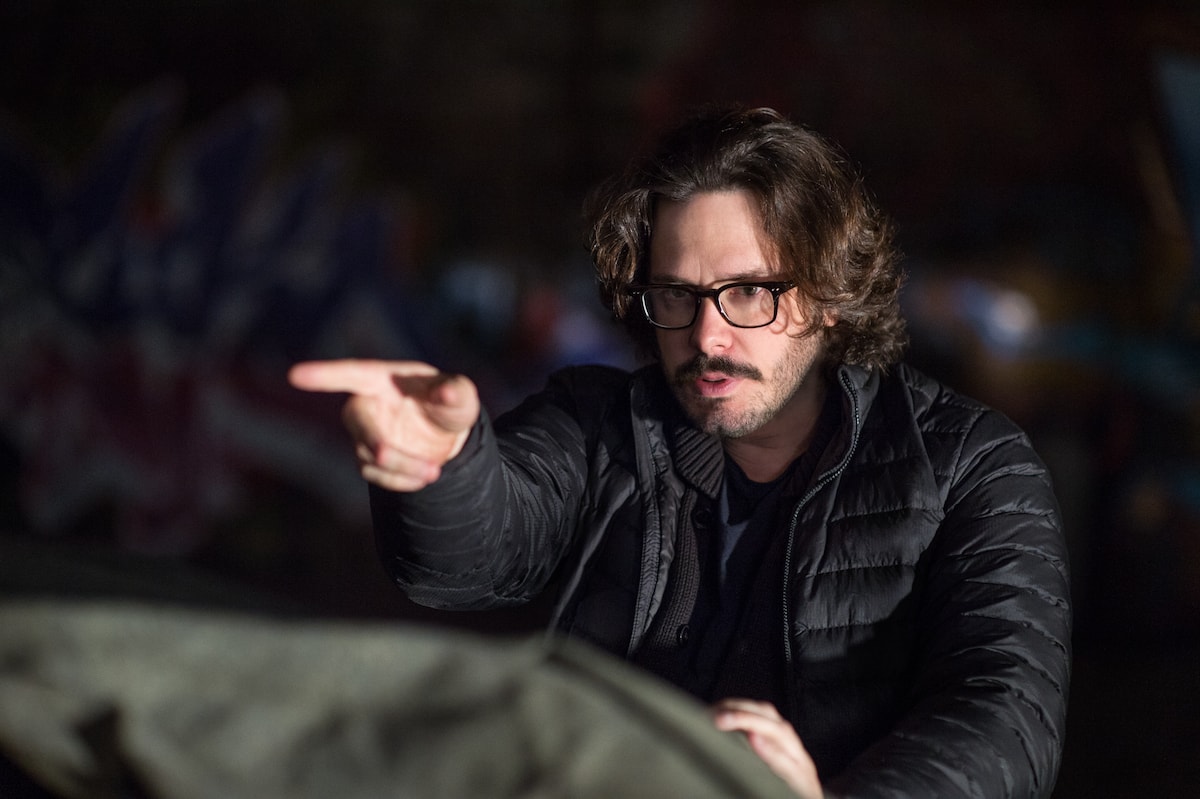 Edgar Wright already has two films arriving this year from Focus Features, Last Night in Soho and The Sparks Brothers, and now he’s eying a new project. Deadline reports he’s been set by Paramount to direct a new adaptation of Stephen King’s The Running Man. Written by Michael Bacall, who developed the story with Wright, the film will hew closer to King’s novel than the 1987 film starring Arnold Schwarzenegger. The original novel set was set in a dystopian United States in 2025 as a competitive game show featuring deathly consequences gets underway.

Next up, bouncing back from his serial killer drama The Golden Glove, German director Fatih Akin has unveiled his latest project. He’ll be helming Rheingold, which will capture the life of German hip-hop rapper, entrepreneur, and ex-convict Xatar aka Giwar Hajabi, Cineuropa reports. Adapted from the 2015 biography Alles oder Nix, the film is also an immigrant story and will shoot in Hamburg and London. German outlets report the film will run nearly 2.5 hours long.

Lastly, Prevenge director Alice Lowe has set her next film with Timestalker, a rom-com featuring reincarnation. Variety reports the film will star Lowe’s character as she “repeatedly falls for the wrong guy, dies a grim death and gets reincarnated a century later, before meeting him again and starting the cycle anew.” Also starring Sam Riley, Natasia Demetriou, Jacob Anderson, the film begins production this summer and will feature settings such as 1680s Western Scotland, 1790s Rural England, 1980s Manhattan, and an apocalyptic 22nd Century.

“It’s so exciting to be working on a grander scale on Timestalker— but with the same crafting of script and comedy improv and brilliant actors,” Lowe said. “This film is my homage to the most romantic epics. Lavish, lush and overflowing with emotion! This film is going to be shameless. All blusher and petticoats and suicidal lovers. The romantic era we all need a pinch of right now! Romance Isn’t dead!”