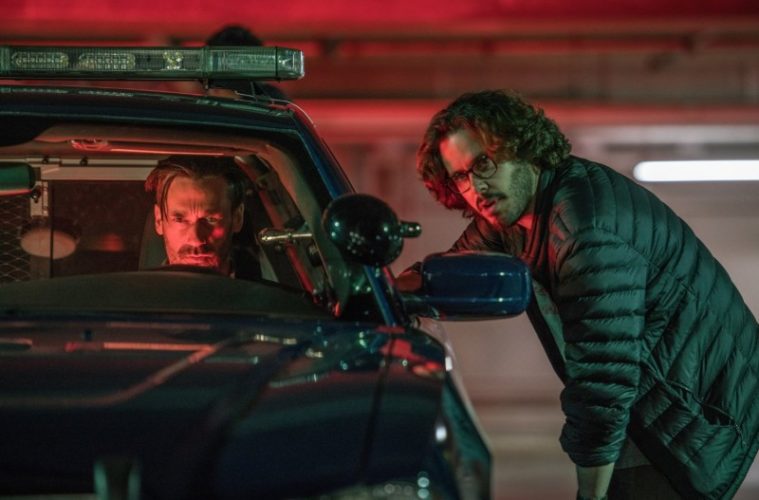 Update: Anya Taylor-Joy will lead the film, titled Last Night in Soho, Variety reports. Matt Smith and Thomasin McKenzie are also part of the ensemble, with cinematography from Chung Chung-hoon.

With his first Hollywood production Scott Pilgrim vs. the World falling far below expectations at the box office, Edgar Wright finally had a major hit on his hands with Baby Driver, which racked up over $225 million on a budget of less than $35 million. While he’s currently writing a sequel to that film, first he’ll embark on a new original project that will bring him in different territory.

Speaking to Empire, he reveals that his next film is “a straight-up psychological horror-thriller” that will female-led and set in London. Inspired by the horror-thriller classics Don’t Look Now and Repulsion, he says, “I realized I had never made a film about central London – specifically Soho, somewhere I’ve spent a huge amount of time in the last 25 years. With Hot Fuzz and Shaun of The Dead you make movies about places you’ve lived in. This movie is about the London I’ve existed in.”

Set to kick off production this summer, we can expect casting news soon for the film co-written with Penny Dreadful‘s Krysty Wilson-Cairns. For a director who has always infused comedic elements into his films, it’ll be interesting to see him try something a bit different. As we await more details, listen to Edgar Wright’s favorite tracks from 2018, as well as trailers for the aforementioned references.