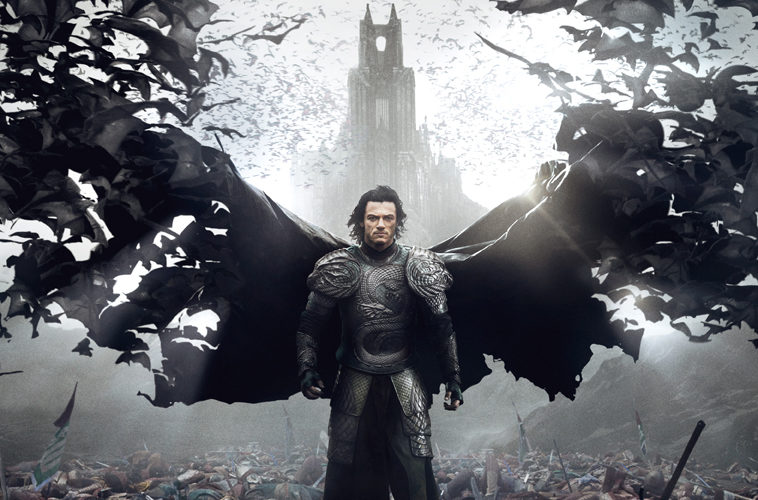 It seems like there’s nothing Hollywood adores more in today’s age then origin stories and vampires, so it’s easy to see why Universal greenlit Dracula Untold, a “new” take on the story of the age-old creature. Instead of romantic trappings, this one looks to be all action judging from the first trailer, which has arrived today.

Luke Evans, coming off the Fast and the Furious and The Hobbit franchise, leads as our title character and while we enjoy his charisma, this looks to be mostly a CGI-fest, but at least looks a hair better than this year’s I, Frankenstein. Coming from director Gary Shore, check out the trailer below along with a pair of posters for the film also starring Sarah Gadon, Diarmaid Murtagh, and Dominic Cooper.