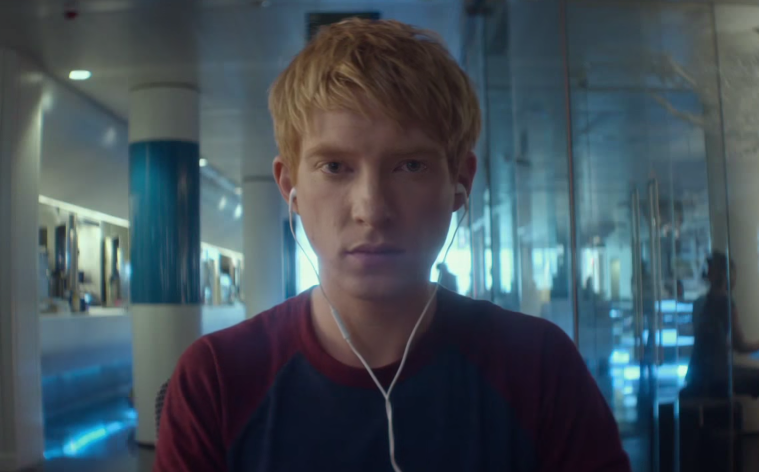 Update: The film is titled Mother, Paramount confirmed at an event.

Following up Noah, Darren Aronofsky is headed back to more modest-sized territory and getting back in business with Paramount. While we still don’t have a title for his next feature, we do know that Jennifer Lawrence and Javier Bardem are leading the domestic drama, and ahead of a 2017 release, more casting has arrived.

THR reports that Domhnall Gleeson, his brother Brian Gleeson, Michelle Pfeiffer and Ed Harris are all in talks to join the film, which “centers on a couple whose relationship is tested when uninvited guests arrive at their home, disrupting their tranquil existence.” While we recently floated the idea that he was inspired by Michael Haneke for a Funny Games-esque drama, we could certainly see that dynamic play out with this new casting.

Since no character details are being provided, in our imagined scenario, the couples played by Pfeiffer & Harris and Lawrence & Bardem get terrorized by two menacing brothers. Then again, Haneke did already give us the U.S. version of his feature, so we imagine there are more tricks up Aronofsky’s sleeves. With production set for June, we’re bound to find out fairly soon.