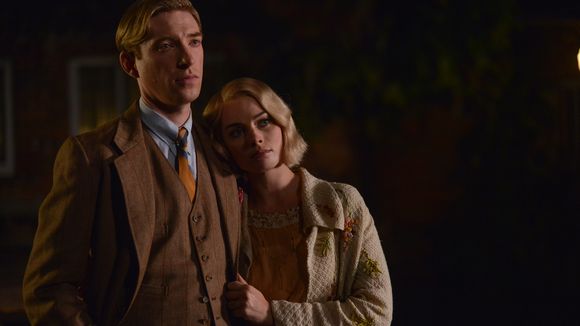 Winnie the Pooh has seen a number of iterations over the years, but now he’s getting his own biopic of sorts. More precisely, it follows author A.A. Milne (Domhnall Gleeson) and his wife Daphne (Margot Robbie) as they raise their son Christopher Robin (Will Tilston). Once titled Goodbye Christopher Robin and currently going by the hopefully soon-to-be-changed The Untitled A.A. Milne Project, the first images have now arrived.

Scripted by Frank Cottrell Boyce and Simon Vaughn, the film explores the Milne family as they encounter fame following World War I and specifically the father-son relationship at the center. With production kicking off in London, Fox Searchlight has the distribution rights, which we imagine they’ll take advantage of for a 2017 release.

Check out the new images above and below (via The Telegraph) for what should make a fine double feature with Alex Ross Perry’s upcoming film.