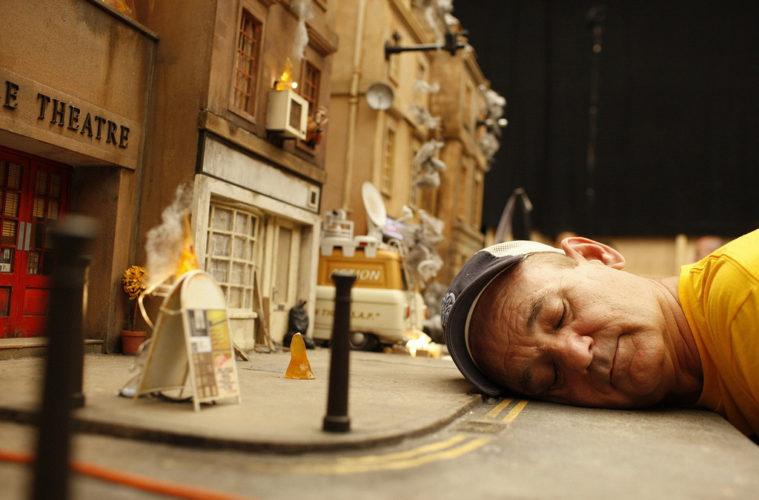 No living filmmaker — perhaps no living artist — is associated with ornateness and detail as frequently as Wes Anderson, and perhaps no other could lay claim to the same number of video essays highlighting those very qualities. (Or video essays, period.) Consider it a virtue, then, that one such thing from Jack’s Movie Reviews helps shed some new light on his creative process — probably because it chooses the very best of possible subjects.

And who doesn’t love (or at least get some basic enjoyment from) Fantastic Mr. Fox? It is, if nothing else, one of the most visually pleasurable films of the 21st century, and I’d go further by calling it a titanic example of building vast illusions with many bits and pieces that are (in some sense) artificial. Its structure is the standard business — the distinct textures of Anderson and his team’s work are explored with a mixture of clips, behind-the-scenes footage, and context-providing voiceover — but the hard work that went into creating this illusion is given its proper due, and that’s never a bad thing.